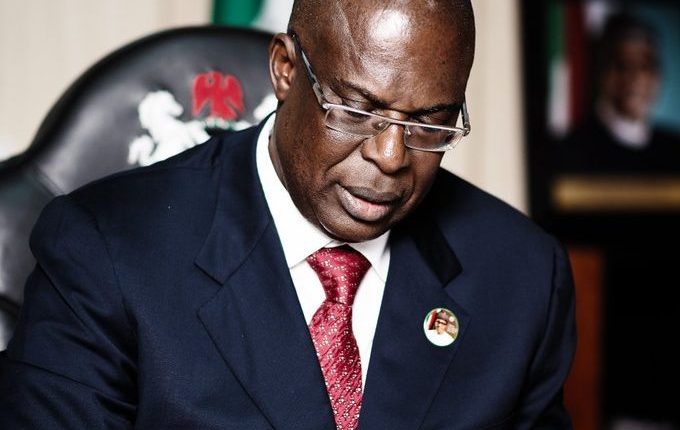 We Will Move PIB to National Assembly in Few Days – Sylva

The passage of the Petroleum Industry Bill (PIB) into law, again is in earnest as the draft would be sent to the National Assembly in a few days time, the Minister of Petroleum Resources, Timipre  Sylva has said.

Speaking on Thursday during the Nigerian Association of Petroleum Explorationists (NAPE) webinar series with the theme: “Fiscal Regime Design, Government Revenues and Investors’ Interest in Nigeria Oil and Gas Sector”, Sylva said the Executive had completed its own task and would send the draft to the lawmakers, soon.

The Minister who didn’t give a specific time when the bill will be passed into law, however, hinted that the lawmakers would be appealed to reconvene from their recess to attend to the bill as a result of the urgency the government attached to the passage of the long-awaited PIB.

He said, “I cannot give a specific timeline on the passage of the PIB because it involves the National Assembly. I can only give you our own timeline and what we have been doing.

“For us, I will tell you that we have finished our job. The drafting process has been concluded and we have also discussed with the relevant stakeholders in the industry.

“The Ministry of Justice has also looked at the draft to ensure that there are no issues, and that has been concluded.

“In the coming few days, we will be requesting the National Assembly to specially reconvene to look at the PIB, which may as well take some weeks before its passage.”

Describing the PIB as in “important piece of legislation” Sylva said its passage would make Nigeria most attractive investment destination in the world.

He said, “We are looking at the global environment as being very competitive in oil and gas sector and we want to ensure that Nigeria continues to be destination of choice.

According to him, the government would need a maximum fiscal environment to deal with the COVID-19 crisis. “For this reason, we are proposing grandfathering in the new PIB.

“This, I believe will preserve current government take, while also guaranteeing investors’ returns. It also guarantees that investors can continue with the existing operations while earning favourable returns.

“The proposed PIB framework shall be based on core principles of clarity, dynamism, neutrality, open access and fiscal rules of general application.

“At the same time, investments in new acreages will be encouraged with attractive competitive terms in order to achieve an economic growth.

“Investors in existing assets will be able to sign conversion contracts to obtain better terms for existing production, and to be able to explore and produce part of the existing blocks under the new terms.” Adding that “investors that also want to continue under the current fiscal terms can be let to do so.”

Speaking further, the Minister said the bill would also open up and democratise the midstream sector of the Nigerian oil and gas industry. “As you know that midstream is non-existence in Nigeria.

“But this bill is targeted at encouraging the development of the midstream to ensure that people can build and own pipelines and be able to charge.

“To achieve this, we launched the gas network a few days ago. All this will support the democratisation of the midstream.

“A this point, there are only a few operators in that subsector and can’t be referred to as monopoly because they are the few players in that sector,” the Minister said.