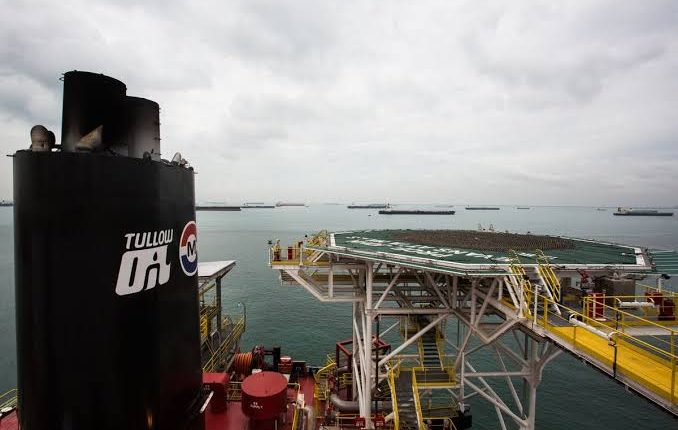 Tullow, the British-based oil explorer in Kenya has issued a redundancy notice to its staff members, signalling massive job losses at the oil firm.

The international oil company made the disclosure in an internal memo cited by Citizen Digital.

The expected job cuts has been attributed to  Tullow’s worsening financial position having undertaken a thorough review to its business operations at group level.

“These factors have significantly affected the ability of the company to continue sustaining the high human resource wage bill.

“Resultantly, it is now inevitable that there may be job losses and redundancies at all levels and cadres of our organization,” read part of the memo undersigned by Tullow Kenya Managing Director Martin Mbogo.

The redundancy notice comes on the back of what has been described as a tough year for the British operator who laid off its Chief Executive Officer and Exploration Director in 2019 on the back of the poor production outlook.

Subsequently, the explorer has trimmed its output expectations for Ghana from declining crude stocks, just as the crude oil samples it tested in Guyana showed an undesirable high sulphur content.

The firm, which discloses it’s full year earnings later this month, has since suspended dividend payouts with management embarking on a overall business review.

Tullow has a local staff base of 650 and has been the principal operator of Project Oil Kenya having entered the domestic scene in 2010 after signing agreements to gain 50 percent operated interest in five onshore licenses; 10BA, 10BB, 10A, 12A and 13T.

Late last month, the operator put up its entire stake in Kenya up for sale in a start to its market farm down ahead of the expected final investment decision (FID) in the second half of 2020.

Huawei To Launch Digital Oilfield Iot Solution At The NIPS 2020