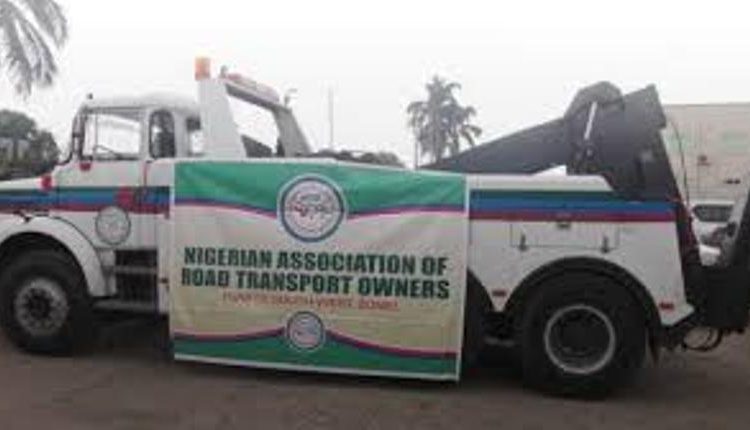 The Nigerian Association of Road Transport Owners has suspended the two-day warning strike which it commenced on Tuesday.

On Monday NARTO ordered its members including tanker drivers nationwide to halt operations in protest against the Federal Government’s ban on petroleum trucks above 45,000 litres from plying Nigerian roads.

However, the association’s National President, Yusuf Othman, on Tuesday told journalists in Abuja that the body was prevailed upon by some government officials to shelve the strike.

NARTO is the umbrella organisation of all commercial vehicles owners in Nigeria engaged in the haulage of petroleum products, general cargoes, and movement of goods and passengers within the country and the West-African sub-region.

Othman said, “Yesterday (Monday), following an emergency meeting of the National Executive Council of our association, it was resolved that transport owners would park their trucks from 22nd to 23rd September, 2020.

“This was in protest of the Federal Government’s decision to ban all trucks of over 45,000 litres capacity from loading petroleum products from all depots throughout the country.”

He added, “However, following the intervention of the Group Managing Director of NNPC and the Director-General of the DSS, we are hereby directing all our members to resume operation nationwide.

It halted the strike following the intervention of the Nigerian National Petroleum Corporation and the Department of State Services.

“This is a directive that we revert to status quo until January 2021 to allow for wider consultation.”

Othman said NARTO would await the peaceful resolution of the matter and hope that the time would be enough for members of the association to re-engineer their trucks in accordance with the 45,000 litres directive.

He said members of the association who had already stopped operations had been contacted and expressed hope that the few hours strike by association would not negatively affect petroleum products supply drastically.