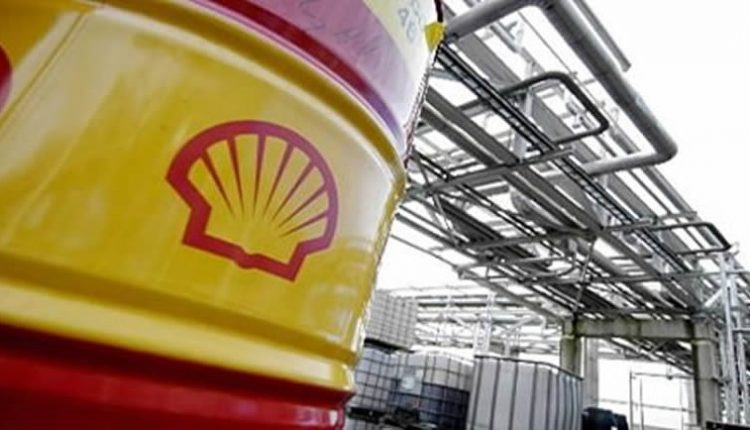 Royal Dutch Shell plc (Shell), through its affiliates, has completed the sale of its entire Gabon onshore oil and gas interests to Assala Energy Holdings Ltd. (Assala Energy) a portfolio company of The Carlyle Group (CG: NASDAQ), for a total of USD $628 million including amount equivalent to interest. This sale was announced on March 24, 2017 with an economic date of December 31, 2015.

With this transaction, Assala Energy will assume debt of USD $285 million. The transaction will result in a total post-tax impairment for Shell of USD $151 million. Of this impairment, $53 million was taken in Q1 2017, $98 million will be taken in Q3 2017 with a final reconciliation to be reflected in Q4 2017. Assala Energy will make additional payments up to a maximum of US$150 million depending on production performance and commodity prices.

This transaction consists of all of Shell’s onshore oil and gas operations and related infrastructure in Gabon: five operated fields (Rabi, Toucan/Robin, Gamba/Ivinga, Koula/Damier, and Bende/ M’Bassou /Totou), participation interest in four non-operated fields (Atora, Avocette, Coucal, and Tsiengui West), as well as the associated infrastructure of the onshore pipeline system from Rabi to Gamba and the Gamba Southern export terminal. Shell onshore in Gabon produced approximately forty-one thousand barrels of oil equivalent per day in 2016. Shell Trading (STASCO) will continue to have lifting rights from the Gabon onshore assets for the coming 5 years.

The completion of this deal shows the clear momentum behind Shell’s $30bn divestment programme and is in line with Shell’s drive to simplify the upstream portfolio and re-shape the company into a world class investment.