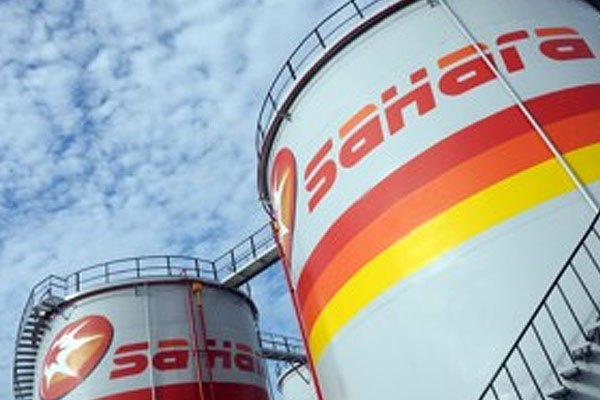 Sahara Group, a leading international oil and gas conglomerate, has announced a decision to explore the energy sector of Angola, Africa’s second-biggest oil-producing country. Top officials of the group say a few regulatory reforms have taken place in the country after its petroleum sector experienced a little downturn in the past years.

Angola recorded a low GDP growth rate from 5% in 2013 to 2.6% in 2016 due to fluctuating oil prices. As a result, inflation and unemployment reportedly took a stronghold on the South African country. The development led President João Lourenço to formulate policies set to transform the energy space, attract foreign investors and diversify the economy.

Some of the reforms include implementing incentives for investment in marginal fields and creating a natural gas regulatory framework.

Sahara Group’s executive director, Wale Ajibade, said his company is equally impressed with the partnerships which would arise with the country’s invitation for professionals and entrepreneurs in the energy sector to invest in the country. “There is a new wave of opportunities arising in Angola’s oil and gas industry as the country’s transformative policies are luring international private firms,” he said in an interview.

He pointed out that the situations come with great opportunities for both local and international investors. “These kinds of partnerships will accelerate economic growth, give room for the exchange of knowledge and expertise, and also generate profit for both players.”

Still on the reforms, the Angolan President fired Isabel dos Santos, the then CEO of the state-owned oil company Sonangol. He also named Diamantino Azevedo, the Minister for Mineral Resources and Petroleum after his experience as the Director-General of the Center for the Development of Mineral Resources of Eastern and Southern Africa from 2002 to 2006.

The new minister has a task force to regulate the country’s mineral sector. This body is made up of the Ministry of Finance, the Office of the President, Sonangol, BP, Chevron, ENI, Esso, Equinor, and Total. As a country that is heavily dependent on oil, these reforms were needed to protect the sector from external shocks as well as secure the broader economy.

Angola is a major member of the Organisation of Petroleum Exporting Countries (OPEC) with an oil output of approximately 1.55 million barrels per day (bpd) and an estimated 17,904.5 million cubic feet of natural gas production.