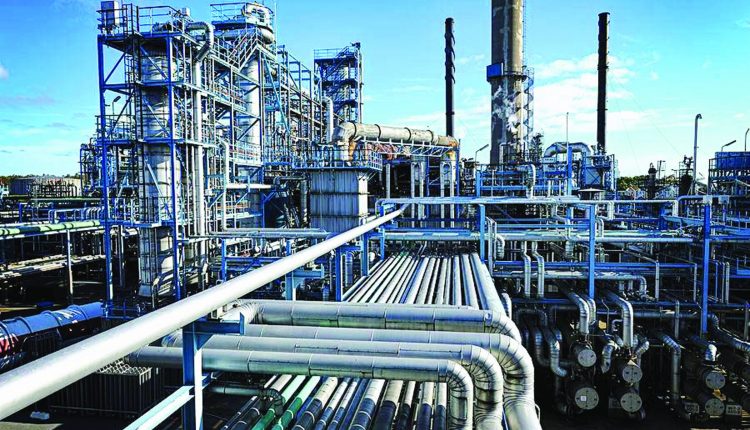 London-based market intelligence firm, S&P Global Platts, believes that refinery outages in Nigeria and other African countries will ramp up fuel demand, a situation that will in turn brighten Asian and European markets’ chances of earning bigger revenue.

The global market watchdog said given Africa’s healthy appetite for fuel, market participants expect Middle Eastern producers to shift their attention away from Asia and focus on Africa instead.

It noted in a report yesterday that cargoes have been increasingly moving away from storage tanks in Africa to Asia and Europe because refineries in Nigeria, South Africa and Cameroun are shutting down for maintenance, enabling income that could have been generated locally to drift away to economies outside the continent.

Cargoes to Africa typically come from the Middle East or the Mediterranean given the geographical ease of movement.

The agency also projected that the expanding demand from Africa will also boost sentiment in Europe and put Europe in a stronger position to deal with local demand worries following new movement curbs across the continent.

“Gasoline cargoes are known to flow from European refineries to the Middle East or the Mediterranean, for blending to finished grades, and then onward to African countries like Nigeria and Egypt.

“As Europe’s summer holidays come to an end, weakening the demand outlook for gasoline and pushing the continent’s producers to look to West Africa as their key outlet for gasoline, the increasing African appetite will provide an added boost to demand for Europe’s gasoline,” it said.

Petrol exports to Nigeria helped the Amsterdam-Rotterdam-Antwerp trading area to draw down 5% of its fuel stocks between 10th and 17th September.