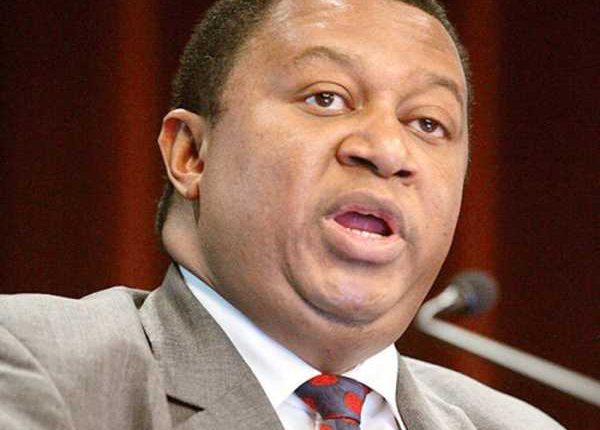 Vienna – The Organization of Petroleum Exporting Countries (OPEC ) on Monday night announced the re-election of Nigeria’s Mohammed Barkindo as Secretary General for a three-year tenure.

Barkindo, who is an accomplished oil technocrat with a wealth of experience in the oil and gas sector, was first elected as Secretary General of the bloc in 2016.

Addressing newsmen at the end of the 176th meeting Of OPEC member nations, Mr Salvador Fernandez, President of the conference, also announced a nine- month extension of the global oil production cut under the “ Declaration of Cooperation “ among member states.

The “Declaration of Cooperation”, an outcome of the Joint OPEC-Non-OPEC Producing Countries’ Ministerial Meeting held on Dec. 10, 2016, was effective for an initial period of six months.

The declaration constitutes an unprecedented milestone in the history of the OPEC because, for the first time ever, the member countries of the organization coordinated with 11 non-members in a concerted effort to accelerate the stabilization of the global oil market through voluntary production adjustments, which amounted to approximately 1.8 million barrels per day.

The Second Joint OPEC-Non-OPEC Producing Countries’ Ministerial Meeting, which was held on May 25, 2017 decided to extend the voluntary production adjustments for another nine months beginning July 1, 2017.

According to the bloc, the sustainable oil market stability sought by the declaration is in the interests of producers, consumers, investors, and the global economy at large.

Similarly at the third joint OPEC-Non-OPEC Producing Countries’ Ministerial Meeting on Nov. 30, 2017, it was agreed to amend the Declaration of Cooperation so that it will take effect for the entirety of 2018.

The core principles of transparency, equity and fairness which have underpinned the Declaration of Cooperation infused all aspects of OPEC’s interactions with its non-OPEC oil producing partners, including cooperation at a research and technical level.

The News Agency of Nigeria (NAN) reports that the two-day conference will continue on Tuesday with the 6th OPEC and non-OPEC Ministerial meeting.