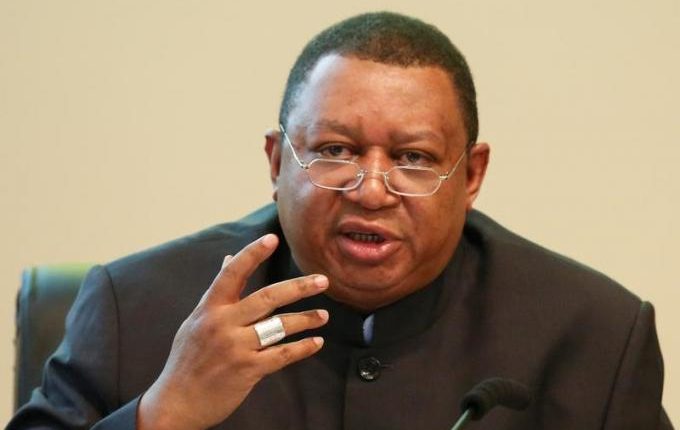 OPEC has become an indispensable ‘organ of stability’ in the oil market, Mohammad Sanusi Barkindo, OPEC Secretary General said at the Algeria Future Energy Summit in Algiers, Algeria. He noted that though some sceptics have imagined a diminished global role for the organization, OPEC has instead demonstrated permanence and longevity.

“It has been transformed. In this process of transformation, OPEC has not only acquired a new image but has shown that it can adapt like the most nimble of corporations. Whether one admits it or not, OPEC has taken centre stage – probably more than at any other time in its history,” said the secretary general.

Barkindo pointed out that there are also ongoing transformations at the level of OPEC’s member countries. “OPEC, in short, has become an indispensable ‘organ of stability’ in the oil market – continuously breaking new frontiers and establishing energy dialogues with the EU, Russia, China, India and the US,” he added.