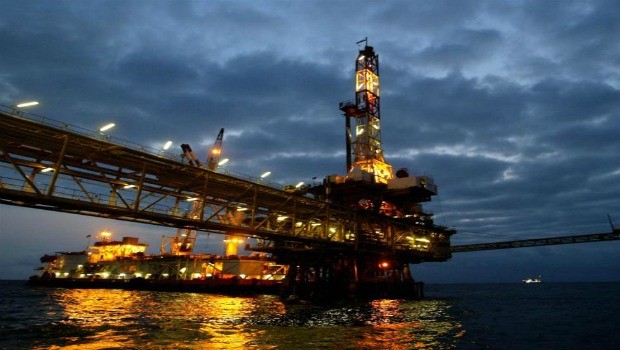 The Brazilian parliament has approved a legislation aimed at removing Petrobras’ obligation as sole operator of the country’s pre-salt developments.

According to analyst Douglas-Westwood (DW), these ultra-deepwater fields, discovered in 2007, represent a huge economic opportunity as the largest group of offshore reserves uncovered yet in this century.

However, development progress has been slow paced given the country’s financial difficulties resulting from the lower oil price and the impact of the country’s “Operation Car Wash” corruption scandal.

By opening these deepwater assets to foreign investors, the government hopes to step up the pace of development and production from the pre-salt fields, freeing Petrobras to focus on more developed plans with existing offshore infrastructure and lower CAPEX requirements.

Due to the significant potential on offer, DW expects many international E&P companies to pitch in. However, as Petrobras largely controls Brazil’s E&P activities, the few international companies engaged in deepwater action off Brazil, such as Shell and Anadarko, may still prefer to focus on other commitments.

Shell inherited various large producing interests off Brazil following its acquisition of BG Group, while Anadarko is working on its Shenandoah project in the GoM, and on advancing gas field developments off Mozambique. And the current oil price environment could deter other operators because of the huge CAPEX requirements for ultra-deepwater developments.