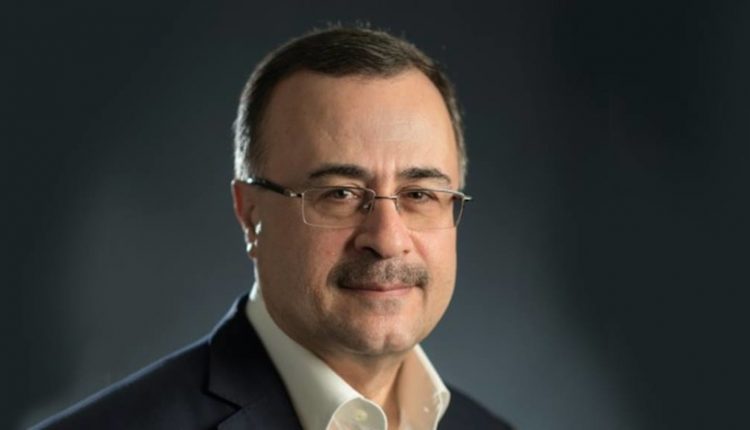 Oil Market: The Worst is Behind Us, Says Saudi Aramco CEO

The Chief Executive Officer of Saudi Aramco, Amin Nasser said he is optimistic that the national oil company will continue excel in the second half of the year.

Amin in a recorded interview at CERAWeek, said that “the worst is behind us” for oil markets, said IKTVA and previous attacks on Aramco helped it build resilience before the Coronavirus pandemic.

“We went from -$40 to +$40 with WTI,” he continued. “In April we were looking at demand of about 75-80 MMbd with significant supply at that time. Currently you are looking at almost close to 90 MMbd.

“I am very optimistic about the second half of this year. We see it in China today – it’s almost at 90%. In gasoline it’s around 95% in China. Gasoline and diesel are picking up to pre-COVID levels. Jet fuel is still lagging in terms of less air travel. More countries will start opening up. So, we see that reflected in the demand on crude.

Speaking futher, Amin said that the company was well prepared for any eventual shock on the oil market. “There are different forecasts looking at between 95 and 97 MMbd by year-end. So, it will all depend on whether there will be a second wave of coronavirus or not. But I am also not as concerned about a second wave because I think we are much better prepared now. All countries, all medical establishments are much better prepared. We learned a lot during the first wave.”

One of the concerns during the lockdown was a potential disruption to supply chains across the industry, but Nasser said that localisation and previous crises helped Saudi Aramco remain resilient.

“We have seen a lot of plants and factories and suppliers that support Saudi Aramco from Europe, including China and other places – they had to shut down because of the lockdown.

“That impacted us for a while. But because of the optimum level of inventory that we have and because of our in-Kingdom total value add, which is our local content – we are at 56% so a lot of things are being manufactured in the Kingdom – it helped us a lot.

How COVID-19 Will Impact Ghanaian Economy