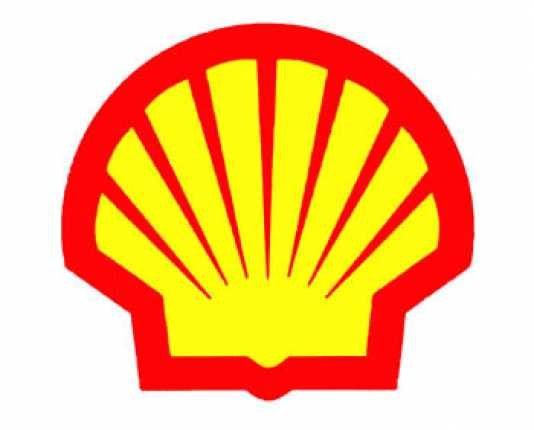 The nation’s crude oil exports have suffered another setback as Shell Petroleum Development Company of Nigeria Limited has shut down production following the discovery of leaks on a pipeline in Delta State.

The pipeline, which supplies crude oil to the Forcados export terminal, has a capacity of around 100,000 barrels per day.

According to the statement, the cause of the leaks is yet to be determined and the SPDC is working on further site preparation and mobilisation of specialised equipment to the swamps for safe excavation of the pipeline for inspection.

The shutdown of the Trans-Ramos pipeline followed the declaration of force majeure by the oil major on exports of Bonny Light crude, one of the country’s major sources of oil revenue, last week.

Prior to the declaration of force majeure on Bonny Light exports, the nation’s crude shipments were already witnessing delays following a leak on the 200,000 to 240,000 bpd Trans-Forcados pipeline that shut down earlier this month, effectively cutting deliveries of Forcados, one of the nation’s largest crude grades.