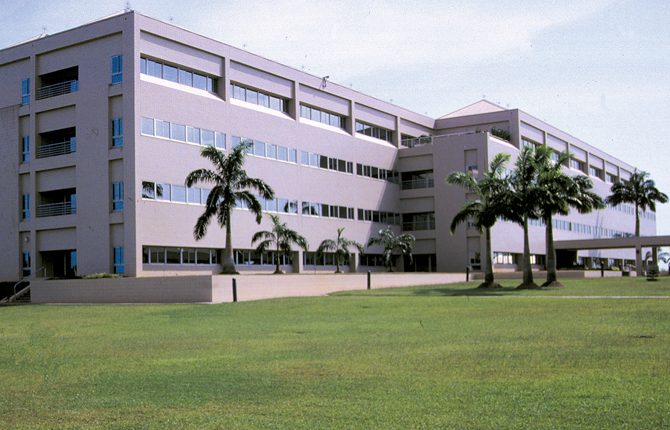 The warning is coming amidst an industrial face-off between oil workers’ unions in the country and CNL over workers casualisation in the company as well as CNL’s disclosure that contracts with all its manpower services providers would expire by October 2018.

Lamenting on the manner Chevron’s contractual staff are structured, the oil workers called for a review of the issue of casualisation of Nigerian workers.

PENGASSAN Chairman, Port Harcourt Zone, Mr. Azubuike Azubuike had told Sweetcrude that the bone of contention of the was Chevron’s penchant for hiring and firing contractors and contract workers at will, adding that the labour unions have efforts to dialogue with the company on the matter have not yielded the desired result.

Azubuike disclosed that the two unions will be meeting with the Minister of Labour and Employment, Dr. Chris Ngige, and the management of Chevron, warning that should the company fail to meet the demands of the unions, they will withdraw their services indefinitely. A situation which will affect the upstream, midstream and downstream segments of the oil and gas industry.

The PENGASSAN Chairman explained that Chevron gives contract jobs to contractors, but, withdraws such at will and gives to another contractor. “So, people will be on contract jobs for years without improvement.

“Now, instead of staffing these contract workers, they will close the contractual agreement and go ahead to give the contract to another contractor. The new contractor will now have a new set of workers to hire.

NNPC records trade surplus in May