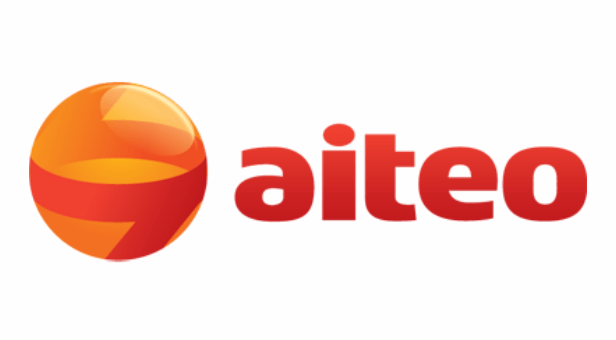 Meanwhile, the National Oil Spills Detection and Response Agency (NOSDRA) has raised alarm that the Nov. 5 oil spill which occured at a well close to Oil Mining Lease (OML) 29 is yet to be taken care of as at date.

NOSDRA is the Nigerian federal government agency responsible for monitoring and responding to oil spills in Nigeria. It was established in 2006 as an international institutional with a mandate to co-ordinate the implementation of the National Oil Spill Contingency Plan (NOSCP) for Nigeria in accordance with the international convention on Oil Pollution Preparedness, Response and Cooperation (OPRC 90) to which Nigeria is a signatory.

In a statement yesterday, NOSDRA said its officials deployed to investigate, ascertain the cause and estimated volume of crude discharged into the environment, failed to continue their task because the spill was still going on and under the circumstance, the assignment would be difficult to undertake.
In a release, the Director General of NOSDRA, Mr. Idris Musa, said the leak has yet to be controlled or managed as at yesterday, (Sunday), stating that the free flowing spill is still being investigated.

“The Clean Nigeria Associates (CNA), an alliance of all oil firms operating in the country, has been called to beef up oil recovery. That effort is to reduce the ultimate risk and lessen the impact on the environment,” Musa said in the statement.

NOSDRA confirmed, however, that the Nembe oil spill incident could not yet be classified as a tier II spill. Oil spills range from Tier 1, 2, and 3, where 1 is a leak within an operator’s control, whereas Tier 3 requires intervention across the industry still within the country. But tier 3 represents international magnitude, and would need international attention. “It is not yet tier II, but we are already prepared in anticipation. The Clean Nigeria Associates can start work today,” the NOSDRA said.

Last Wednesday, the indigenous operator, Aiteo, confessed that they are yet to ascertain the volume of the crude that has been discharged into the environment. A spokesman of Aiteo, Mr. Mathew Ndianabasi, also said the oil firm is not ruling out sabotage in the oil leak. According to him, the company is already seeking international assistance to deal with the spill.