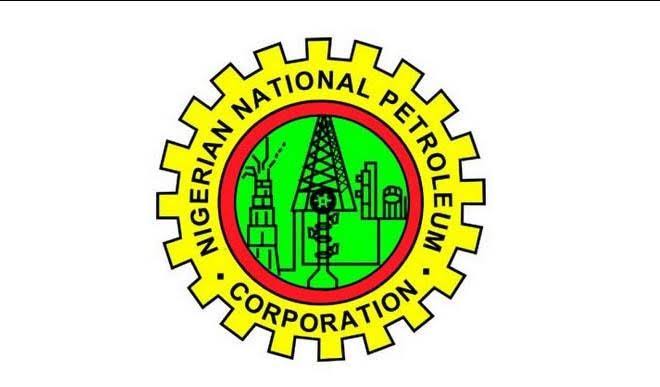 NNPC Says BTG Pactual E&P B.V. Will Continue To Own 50% Of POGBV.

…As Petrobras divests from Africa

Nigeria’s apex oil corporation, the Nigerian National Petroleum Corporation (NNPC), has confirmed that BTG Pactual E&P B.V. will continue to own the remaining 50 per cent of POGBV.

A few days ago, the Petrobras announced the conclusion of the sale of its 50 per cent stake in Petrobras Oil & Gas BV (POGBV), through which it held stakes in Nigeria’s Egina and Agbami fields.

The move brought to an end Petrobras’ involvement in Africa. The Brazilian company announced a deal with Petrovida Holding, which is now wholly owned by Africa Oil, at the end of October 2018.

NNPC top officials said yesterday that the total cash payment by Africa Oil to close the acquisition, including the Nigerian government’s consent fee, amounted to US$519.5mn. This included a deferred payment of US$24.8mn which is due by the end of June 2020.

It further said that the primary assets of POGBV are an indirect eight per cent interest in Oil Mining Lease (OML) 127 and an indirect 16% interest in OML 130. OML 127 is operated by affiliates of Chevron Corporation (Chevron) and contains the producing Agbami Field. OML 130 is operated by affiliates of TOTAL S.A. (TOTAL) and contains the producing Akpo and Egina Fields.

BTG Pactual E&P has helped finance Africa Oil’s participation, through a $250mn loan. The company is a joint venture based in the Netherlands.

The largest share of this sum has come in the form of dividends from POGBV, with a payout of $1.03bn. The transaction is dated to the start of January 2018.

Africa Oil CEO, Keith Hill said, “We are very pleased to have acquired an interest in these established, low unit cost, producing assets with additional appraisal and development upside that are operated by some of the best companies in the industry.

“With the addition of production and cash flow, Africa Oil is transforming into a significant, Africa-focused independent E&P company. Combining these assets with our Kenya development project and exploration portfolio, we believe that Africa Oil has tremendous growth potential in a range of oil price scenarios.”