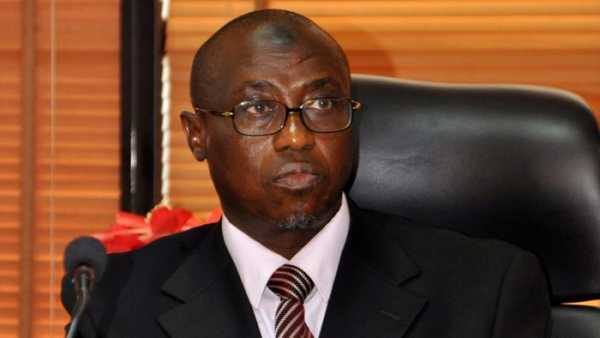 Nigerian National Petroleum Corporation, NNPC has confirmed that a total of 735 million standard cubic feet (mscf) of gas per day was delivered to gas fired-power plants last November, compared with the previous month (October) where an average of 627mscfd was supplied.

According to the NNPC Monthly Financial and Operations Report for November, 2018 released early in February, out of the 212.93 billion cubic feet (bcf) of gas supplied during the period, a total of 123.29bcf of gas was commercialised, consisting of 36.14bcf and 87.15bcf for the domestic and export market respectively.

This translated to a total supply of 1,204.76 mscfd of gas to the domestic market and 2,905.06 mscfd of gas supplied to the export market for the month. It also implies that 57.91% of the average daily gas produced was commercialised while the balance of 42.09% was re-injected, used as upstream fuel gas or flared.

The November edition of the NNPC Monthly Financial and Operations Report, the 40th edition in the series, announced a trading surplus of ₦2.06billion which represented a laudable improvement of 116% over the previous month’s deficit of ₦12.66billion. This increase in performance month-on-month was primarily attributable to improved efficiency of the Nigerian Petroleum Development Company’s (NPDC) operations.

FG Selects 205 Bidders For Next Phase Of Gas Flare Out…

The November 2017 to November 2018 crude oil and gas transactions indicated that crude oil & gas worth $5.97 Billion was exported. In the downstream sector, the NNPC said it is monitoring the daily stock of Premium Motor Spirit (PMS) to achieve smooth distribution of petroleum products and zero fuel queue across the nation. To this end, a total of 1.62bn litres of PMS, translating to 54.0mn liters/day, were supplied for the month. Also within the period in review, a total of 197 pipeline points were vandalised; out of which six pipeline points failed to be welded and two pipeline points were ruptured.