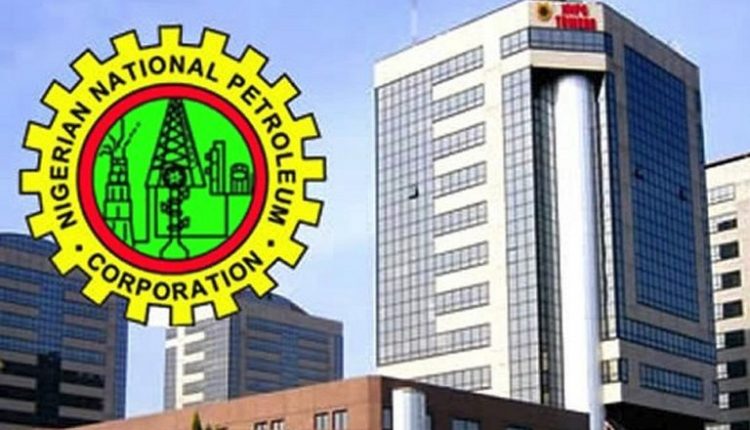 The Nigerian national Petroleum Corporation (NNPC) has commenced the publication of details of its petroleum products supplies nationwide. The move, the management said yesterday, is to further deepen the culture of transparency in the system.

The publishing of the details of the petroleum products supplies nationwide would be in addition to the Corporation’s existing Monthly Financial and Operations Reports, the group managing director, Mallam Mele Kyari said.

At a meeting between a delegation of the Media Initiative for Transparency in Extractive Industries (MITEI) led by its National Coordinator, Mr. Bassey Udo, at the NNPC Towers in Abuja, Kyari said the Corporation intends to be more transparent to its stakeholders. “We will do more than you can ever imagine in terms of transparency. We will not just publish our financial records, we will be publishing more things that Nigerians need to know, particularly details of petroleum products supply and distribution which is an area most people don’t understand”, he assured

He said the corporation stood to gain more in terms of reputation and goodwill from being transparent, noting that trust in business requires corresponding responsibility of accountability to all stakeholders.

“You lose nothing by being accountable and transparent, and the combination of the two will enable you have a good relationship with your stakeholders and ultimately lead you to excellent performance”, he said. Kyari further explained that his relationship with MITEI was based on the principle of “common good” since the objective of the group aligns with the core values of the corporation.

Earlier in his remarks, the National Coordinator of the group, Mr. Bassey Udo, commended the Transparency, Accountability and Performance Excellence (TAPE) initiative of the GMD as a visionary move to reposition the oil and gas sector. He expressed delight that the NNPC boss, within the short period of his appointment, had started walking the talk by taking bold decisions towards realizing his promises to the nation and citizens.

Udo said the group’s visit was informed by the consistent and remarkable track record the GMD has maintained since his days as the Group General Manager, Crude Oil Marketing Division (COMD).  He listed some of the actions of the current NNPC leadership that endeared the Corporation to the group to include: Publication of the DSDP contract winners, refineries rehabilitation efforts, signing of Key Performance Indicators by top management, and the Transparency, Accountability and Performance Excellence (TAPE) initiative.