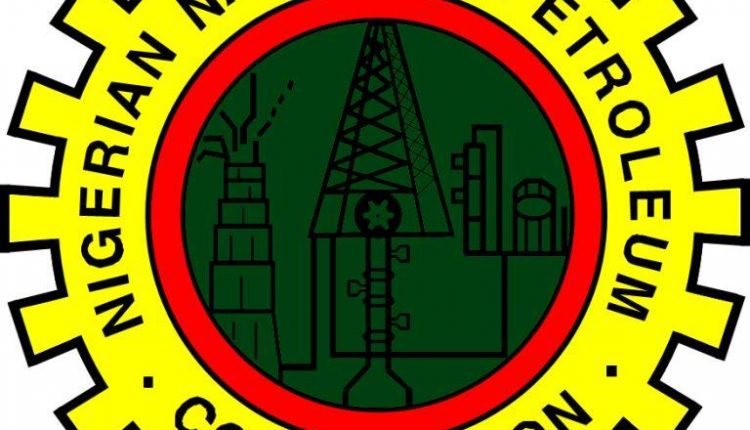 Nigerian National Petroleum Corporation (NNPC) is introducing the Incorporated Joint Venture (IJV) model to replace all the Joint Venture exploration and production projects. This is part of the efforts to surmount cash-call challenges and put the upstream sector on a path of sustainable growth, the outgoing Group Managing Director, Dr Maikanti Baru said at the panel session of the just concluded Nigeria Oil and Gas (NOG) Conference in Abuja.

The GMD who was represented by the NNPC Chief Operating Officer, Mr Bello Rabiu, said the consideration for the IJV model was borne out of the need to encourage healthy business culture and growth in the energy sector. He explained that the IJV model, when implemented, would make oil and gas business more productive and beneficial to investors.

Baru explained further that the current alternative funding arrangement was a temporary measure and that the objective of the IJV model was to create a robust business system that allows for projects self-financing and guarantees a win-win situation for all stakeholders.

“The only option which is the same everywhere in the world is for any project or any business to fund itself and the only way it can fund itself is for the business to see itself as both funded by equity and debt. The incorporation element of IJV allows it to operate as an independent entity that can source capital to fund its projects and deliver dividends to shareholders at the end of each financial year.”

Responding to the question on apparent lack of trust between the government and international oil companies (IOCs), the GMD said that the trust level on both sides had significantly improved from 2015 till date. He noted that prompt payment of cash-call arrears and other measures initiated by the Corporation contributed to restoring the confidence of the IOCs.

The NNPC boss further stated that the Corporation was paying more attention to gas development due to its potentials to service the energy needs of Nigerians and revive moribund factories in the country. He said contrary to the current ugly trend of fuel importation, the Corporation has developed serious strategies to produce gas in-country in sufficient quantity for both local and export markets.

According to him, proper gas development and utilization could generate more Gross Domestic Product (GDP) to the nation far beyond what the oil contributes to the country’s economy.