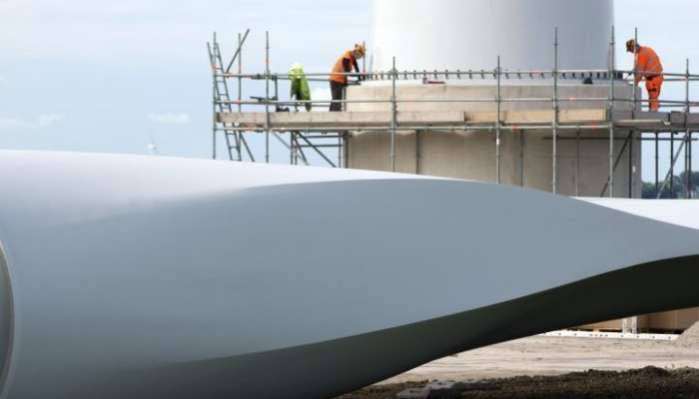 There are indications that Nigeria may lose $2.7 billion revenue from three deep offshore fields due to changes in tax and royalty laws as well as other uncertainties in the petroleum industry.

A research conducted by a United Kingdom based oil and gas consultancy firm, Wood Mackenzie, indicated that rising production cost and uncertainty in the country’s energy sector could lead to a 35 percent decline in oil output over 10 years as companies delay investments in key oilfields.

In findings shared with Reuters, the company warned that three deep offshore fields, which would generate $2.7 billion a year for the government at peak production, are likely to be delayed as companies put their money in regions with better and clearer terms.

Koch, principal analyst of sub-Saharan Africa upstream with Wood Mackenzie, said, “Nigeria is going to enter quite a steep decline in production. In order to keep its revenue up, it needs to develop additional fields.”

Wood Mackenzie delayed its projected start-ups for the deepwater projects Bonga Southwest Aparo, operated by Shell, and Preowei, operated by Total, by two years to 2027 and 2025 respectively, and for ExxonMobil’s Owowo by four years to 2029.

Total said Preowei is under study with a final investment decision scheduled for 2020 or a year later.

How COVID-19 Will Impact Ghanaian Economy

Together, the deepwater fields hold an estimated 1.5 billion barrels of oil, and could add 300,000 bpd of oil.

Wood Mackenzie cited changes to tax and royalty laws and uncertainty over oil reform as the main reasons for delays, although it also estimated that the three projects are “not economically viable” under current terms, and with oil under $60 per barrel.