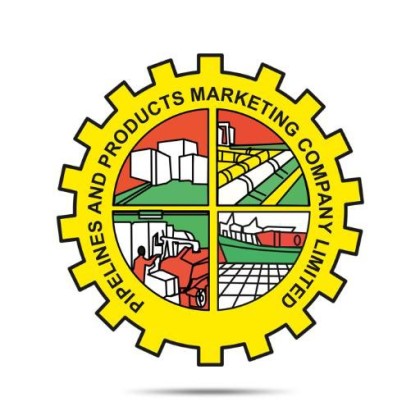 Nigeria’s oil production, including condensates, has continued to rise despite the reported increase in sabotage attacks on production facilities.

The Nigerian National Petroleum Corporation (NNPC) reported last week that it recorded 106 pipeline breaches in its network of pipeline infrastructure across Nigeria in June alone, representing a 77 per cent increase in cases of oil pipeline vandalism.

The figure, the apex oil corporation said in its Monthly Financial and Operation Report (MFOR) for the month of June released in Abuja last Sunday represents an increase from the 60 points vandalized in May 2019.

Nigeria’s production hovered around 2.2 million b/d in the first week of August, compared with around 1.92 million b/d a year ago. The country’s crude and condensate production has risen sharply in the past six months due to the start-up of the 205,000 b/d deepwater Egina field which came online December 29.

Nigeria pumped 2.1 million b/d and 2.05 million b/d of crude and condensate in June and July respectively, based on the estimates of S&P Global Platts, a global, leading independent provider of information, benchmark prices and analytics for the energy and commodities markets.

Quoting a spokesman of the national oil company, Platts said however that the steady growth in production was being threatened by a corresponding rise in cases of attacks on its network of oil pipelines. “NNPC recorded a 77% increase in cases of oil pipeline vandalism in its network of pipeline infrastructure in June 2019,” he said, adding that the company was collaborating with government security agencies to secure the pipelines and other production facilities.

Oil companies warned last week that escalating production costs due in part to security issues posed a serious challenge to Nigeria’s bid to boost its oil output and reserves. The companies, under the umbrella body of the Oil Producers’ Trade Group of the Lagos Chamber of Commerce and Industry, said high costs were a major disincentive to investing in new projects.

“Nigeria ranks amongst the top 10 countries with the highest cost of producing oil and gas equivalents per barrel. Security costs are escalating as peculiarities of the business environment require additional resources to be deployed to secure our people and assets,” chairman of the group, Paul McGrath said at an industry event in Lagos August 22.