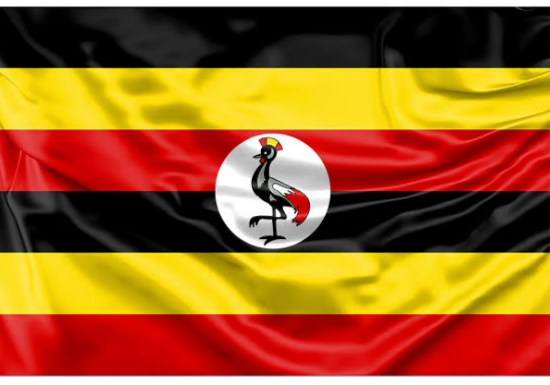 …Uganda not ready to lose like Nigeria, Angola and E/Guinea

Multinational oil majors in Uganda may have gotten more than they expected from the country’s President, Yoweri Museveni, as he has called off their bluff over tax waivers as pre-conditions for further development of the country’s oil fields.

The President said Uganda is not ready to sacrifice its capital gains and income tax to make quick money from the commercialisation of the oil deposits like other African countries like Nigeria, Equatorial Guinea and Angola has done, and are not getting a fair share from their oil resources.

Observers, however, noted that the deepening standoff between the oil companies and the government of Uganda has put on ice the building of a critical export pipeline. Uganda discovered oil in 2006, but commercialisation has been slow and experts predict a 2023 production date.

Quoting highly placed diplomatic sources, he Monitor said yesterday in a report yesterday that Museveni lashed out at the petroleum companies accusing them of failing to appreciate the many concessions and infrastructural investments the government has already made to facilitate development of the Hoima oil fields estimated to have 1.7 billion barrels of crude.

Museveni, who spoke on the sidelines of the recent Uganda-Tanzania Business Forum in Dar es Salaam, listed about 17 promises that he had delivered on, stressing on four major ones including a road network known as the Oil Roads, an international airport still under construction, numerous concessions on taxes and tariffs and a number of legislations to facilitate the exploitation of the oil.

“You asked me for an airport, I went to London and borrowed $350 million. Now you are saying you don’t want to invest even after I delivered the list of things you asked of me,” President Museveni told the oil multinationals.

From the side of the multinationals, British exploration firm, Tullow and French multinational, Total reportedly threatened to delay the announcement of a Final Investment Decision (FID) after disagreeing with the Uganda Revenue Authority (URA) on the tax payable in a pending sale of stake by Tullow.

Tullow Oil reportedly terminated its sale and purchase agreement, which would have seen Total and CNOOC snap up 21.6% of the UK firm’s stake in the ready-for-production fields.

According to Monitor’s report, in a show of solidarity between the oil companies, Tullow Oil’s termination of its farm down was followed by the suspension of activities by Total and CNOOC laying off of some of its employees. “This was seen as pressuring the government to relax on its tax demands,” the report said.

A committee headed by a permanent secretary in the ministry of energy, Robert Kasande, has been formed to review the final investment decision, whose signing will be critical in determining whether Uganda can start producing oil by 2023.

For two years now, Tullow Oil is said to have been pushing for a concession to pay 51% of the $167 million capital gains tax that URA wants from the transaction. Tullow Oil wants to pay $85 million and argues that most of the proceeds of the $900 million farm down will go towards investments in the oil pipeline.

Total, on the other hand, agreed to pay 49% of the British firm’s capital gains tax on condition that Uganda waives $185 million in income tax obligations, which are to be paid over 25 years by the oil companies, once Uganda becomes an oil-producing nation.