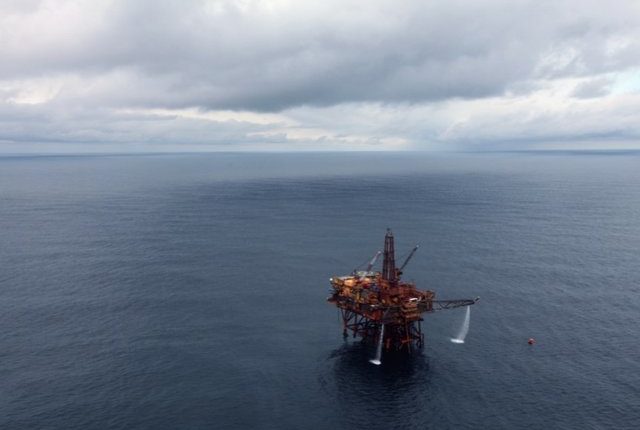 MOL Norge Discovers Oil And Gas In The North Sea

MOL Group’s wholly owned subsidiary MOL Norge AS and its joint venture partners have discovered oil and gas in an offshore field located about 200km west of Stavanger in the Norwegian part of the North Sea.

The exploration well in the 820S licence area was drilled to a maximum depth of 2,652 meters below sea level and oil and gas were found in a number of formations and were successfully tested for about 3,463 barrels of oil equivalent per day. The potential resources discovered in the main formation are between 12 and 71 million barrels of oil and gas equivalent.

The commerciality of the discovery will be determined later, following additional technical work.

MOL Norge AS with 40% working interest is the operator of the 820S license on behalf of partners Lundin Norway AS (40%), Wintershall Dea Norge AS (10%) and Pandion Energy AS (10%).

MOL Group entered Norway in 2015, through the acquisition of 100 percent ownership of Ithaca Petroleum Norge. The drilling program began in 2018, after the operator achieved readiness in record time without any setbacks in a highly regulated environment.

MOL Group’s exploration portfolio in Norway is aimed at supporting delivery of organic reserve replacement for the Group.

Chevron Nigeria Says No Employee Has Been Infected By Covid-19