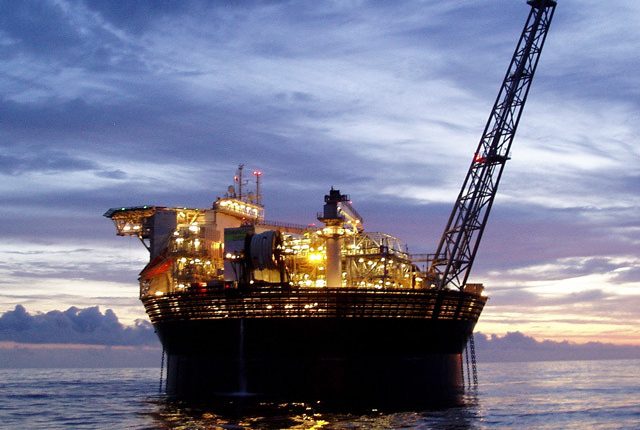 Africa Oil and its partners aim to announce a final investment decision for production in early 2017.

‘The current oil price has indeed put pressure on the project, but we do not believe this low price is sustainable. We do not see a major delay to the project as a result of the oil price, our biggest issue is getting the pipeline finalised,’ Hill said in an emailed response to questions from Reuters.

The pipeline will run from land-locked Uganda across northwest Kenya to a planned port in Lamu, on Kenya’s Indian Ocean coastline. Kenya and Uganda agreed to the route in August but they are still working out details, including financing. Uganda has an estimated 6.5 billion barrels of crude oil reserves.

Africa Oil and partner Tullow Oil first struck oil in Lokichar in northwest Kenya in 2012. The recoverable reserves are an estimated 600 million barrels of crude, which would feed into the pipeline from Uganda when it is built.