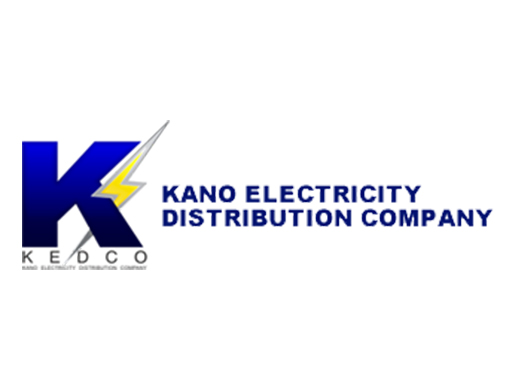 KEDCO spokesman, Mohammed Kandi, in a statement, said the installation of the new transformers was aimed at raising the standard of living in the benefiting communities, including Yar-Fulani in Tudun Wada, Fandabba in Bebeji, Unguwar-Tofa in Karaye, and Lambu Gangare in Tofa local government areas in Kano state.

Kandi quoted the company’s Chief Technical Officer (CTO), Engr. David Omoloye, while commissioning the new substations, as saying “a 200KVA transformer has been successfully installed at Yar-Fulani; 300KVA at Fandabba, 200KVA at Unguwar-Tofa and 200KVA at Lambu Gangare respectively”. Omoloye also called on members of the communities to safeguard the installations against vandalism.

87 firms in the running as meter asset providers