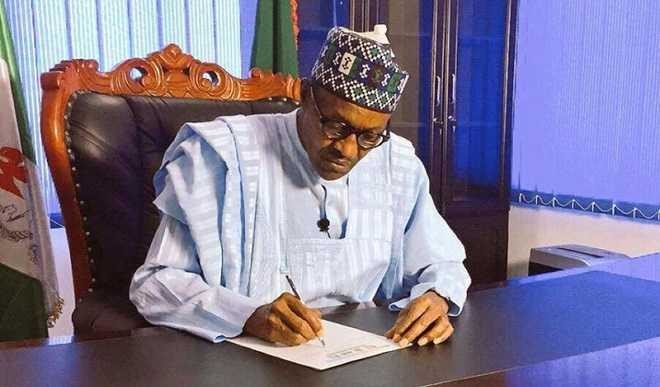 The Federal Government of Nigeria is set to harmonise oil and gas revenue and production of data of earnings from all sectors of the economy. To achieve this, the government through the Ministry of Petroleum Resources has set up a committee for the harmonisation.

According to the Technical Adviser to the Minister of State for Petroleum Resources, Mr Tim Okon, the committee will ensure that policymakers have access to reliable data. He said that access to a consistent set of data would facilitate an enlightened decision to take place for the growth and development of the country.

He added that the team would be working with a number of government agencies to ensure the collection and presentation of accurate fiscal data. “It would involve the different entities that are involved in collecting information or collecting revenue as the case may be and making sure that there is a consistent basis for the data collected and presented.

“The agencies we are dealing with include collection agencies such as the Federal Inland Revenue Service, FIRS, Department of Petroleum Resources, DPR, the Nigerian National Petroleum Corporation, NNPC, and other various entities,” he said

Okon further noted that the network would look at the manner of the workings of key sectors of the Nigerian economy and the way in which they were modelled fiscally, as well as the manner in which the results are presented to decision makers. “The team would look at how consistently we gather information, analyse the information and how we present the result of the analyses to aid policymakers. That is the essence of the committee. “It is part of the general reforms in the oil and gas sector. It is consistent with reforms that are going on; whether it is enhancing economic growth or just making sure that we make decisions based on analysis of information,” he added

He disclosed that the group would provide the technical basis for estimates on oil revenue and production benchmark to be made without recourse to guesswork.