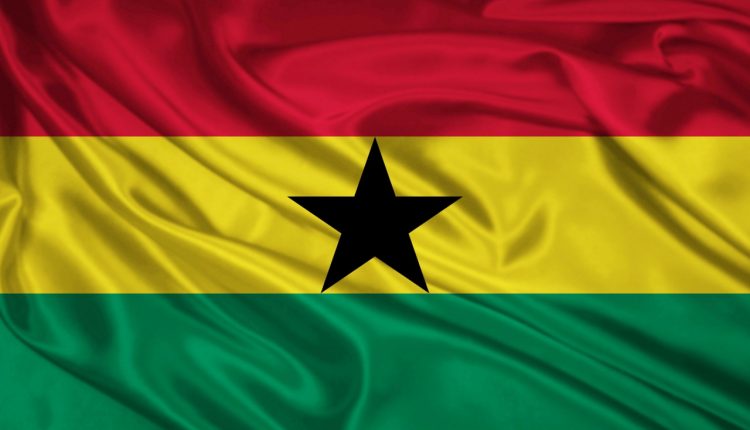 The condition of the refinery captured in a report titled, ‘Tema Oil Refinery Variance Report,’ conducted on the company by the Ghanaian government, comes even as a former chief executive of the Ghana National Petroleum Corporation (GNPC) Alex Mould, proposes the privatisation option for the refinery

TOR was established in 1963 to enhance the country’s economic, investment and development programs. Its main raw material for production, crude oil, is imported mainly from neighbouring Nigeria and transferred through pipelines to the refinery storage tanks.

The Tema Oil Refinery Variance Report confirms that TOR‘s liquidity challenge would make it difficult to meet operational expenses, such as utility bills, insurance premiums as well as statutory payments. The report further revealed that the company was not in a good financial position to even pay its debts.

Speaking to Modern Ghana, Mould said privatisation is a veritable option for the refinery, given the challenges that have prevented the refinery from making good profits over the years. All the scenarios and financial assessment captured in the report indicate that the company was under serious stress, Mould said. “It was clear in the documents that the company indeed made a loss of GHS185 million as at the end of April this year,” he said

He said government must take a decision, after considering whether TOR should remain a refinery or be used as a tank farm, or better still bring on board a strategic investor to turn around the operations of the refinery

He further advised that the Ghana government to engage bulk distribution companies to invest in the refinery. Modern Ghana quoted TOR managers saying they were working towards turning around the fortunes of the company. TOR head of finance, Mr. Daniel Appiah, reportedly said steps were being taken to clear a GHS1.85 billion debt and the resume full operations.

Ghana’s government reportedly introduced some marginal levies on the price build-up on diesel and petrol in 2003. This was expected to be used to reduce the TOR debt over the years. The government, through the ESLA PLC, later issued bonds to clear the debts. The report said as at the end of April this year, the debt has been reduced to GHS1.85 billion after GHS1 billion of the debt was cleared by ESLA.

Finally, Shell Loses Out In Ogoniland