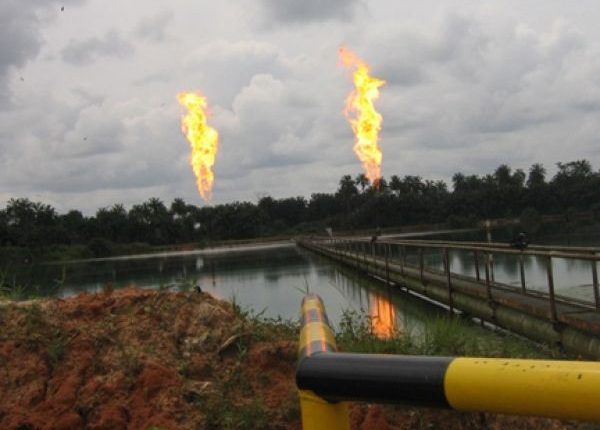 Federal Ministry of Petroleum Resources has confirmed that over 700 firms have registered on the Nigerian Gas Flare Commercialization Programme [NGFCP] portal to jostle for about 178 gas flare sites located in the Niger Delta region. This followed the call for interested bidders to bid for gas flare sites by the ministry.

The ministry also assured that the program would attract over $3.5 billion worth of investments to Nigeria to achieve the gas flare commercialisation targets by 2020, and a potential annual revenue and Gross Domestic Product (GDP) impact of around $1billion.

Two years ago, the Federal Government announced the commencement of the verification of gas flare sites across the country, and had discovered that there were at least 178 sites where gas was flared by various oil companies as opposed to 140 sites listed in the past.

The ministry said it has therefore designed the NGFCP as an important climate change action plan for Nigeria.

It said that the site is the first market-driven programme undertaken on this scale globally, which means bidders will have the flexibility of choosing which flare sites to bid for, the gas price, and the end market or gas product, as well as the technology to be used

The programme manager, Nigerian Gas Flare Commercialization Programme in the federal ministry of petroleum resources, Mr. Justice Derefaka, said the verification exercise was conducted in conjunction with the World Bank, United States Agency for International Development and the Canadian government.

Relight the fire – stoking our economy with heat –…

He explained that the essence of embarking on the verification exercise was to address issues of bankability and the need to attract investors and financiers to the gas flare commercialisation initiative.

According to him, the overall idea is to ensure that the country has a credible, measurable, attainable data that would be bankable, so that it would be an investment-grade data for investors and lenders to put their money. Derefaka informed that the worth of about 22 million tonnes of Carbon IV Oxide flared by oil companies in Nigeria, was $500 million (N153 billion).

The gas could be put to good use and potentially displace other fuels like coal and diesel that generate higher emissions per energy unit, he said.

“For the 22 million tonnes CO2 we emit, we lose approximately $500m emission credit value. If harnessed, we could power two to three LNG trains and if used for power, we could generate about 3,000MW of electricity,” the NGFCP chief said.

We need investors to manage Tin Can Island – NPA