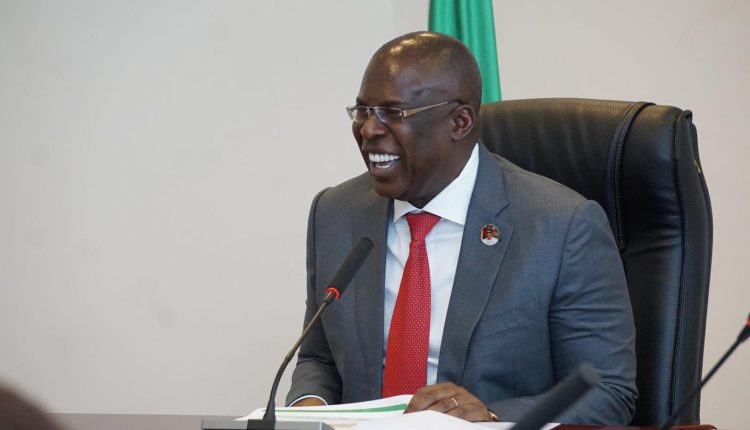 The call for the relocation of oil companies to the Niger Delta area would not be possible in absence of peace and security in the region, the Minister of State for Petroleum Resources, Timipre Sylva, has said.

According to Sylva, asking oil companies to relocate to the Niger Delta without addressing the security concerns will only escalate Nigeria’s cost of crude oil production.

The minister said this on Monday in Yenagoa, Bayelsa State, at a special town hall meeting organised by the state government and the Ministry of Petroleum Resources with chiefs, youths and other stakeholders in the state, according to a statement by the Nigerian Content Development and Monitoring Board.

Responding to calls for the relocation of oil companies to the Niger Delta region, the minister said youths and residents of the region must eschew restiveness and work for peace and security as preconditions for multinationals to relocate.

Sylva expressed the Federal Government’s commitment to the development of Bayelsa and other states of the Niger Delta.

He said, “We look at it from the perspective of cost. It will be cheaper for oil companies to operate from here because it is nearer from the operating areas.

“The only concern is that we have a responsibility to bring peace and security because that is another source of cost.

“If you don’t have peace and security and the oil companies move back here, then you add to the cost of oil production.”

He said it will make sense to the oil companies to return if the environment is safe because it will be cheaper for them.

“They were here before. Shell was in Port Harcourt and Warri and most of other companies were here. They only ran away when insecurity took over the region.

“It is time to bring back peace and security so that those firms can return. On our part as the ministry, we are not against the oil companies moving back,” he added.