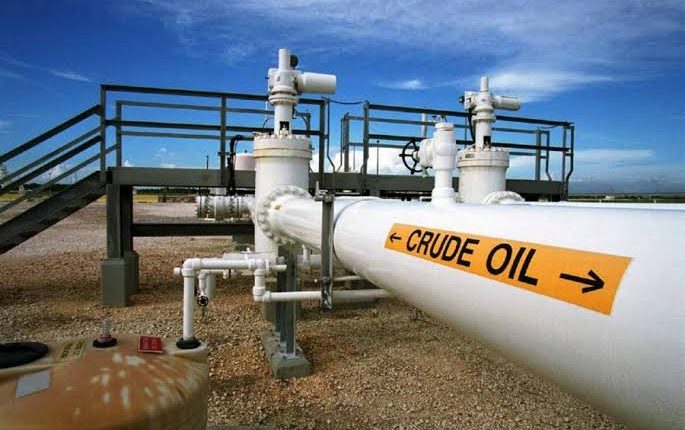 The Federal Government of Nigeria (FGN) has revealed that it was rebuilding the country’s upstream sector to attain 100% in crude oil production by producing 3.0 million barrels per day up from the 1.5 million barrel per day average it has been since this year.

The federal government further reiterated its commitment to the realization of 40 billion barrels oil reserves despite the fact that it missed the December 2020 date for the targeted reserve.

The Chief Executive Officer of the Nigeria Upstream Petroleum Regulatory Commission (NUPRC), Engr. Gbenga Komolafe, who spoke at the International Conference and Exhibition organized recently by the Nigerian Association of Petroleum Explorationists (NAPE) in Lagos, said that the 2020 targets were hindered by certain factors including oil theft, insecurity and aging facilities.

According to Engr. Komolafe, “As the upstream technical and commercial regulator, we are committed to addressing these issues to increase our reserves to 40 billion barrels and raise our production to three (3) million barrels per day.”

He maintained that the federal government would work towards increased Public Private Partnership (PPP), which would involve the security agencies, private operators and other stakeholders to address the challenging issues of crude oil theft, sabotage & pipeline vandalism.

“Collaborative efforts between operators, communities and the deployment of state-of-the-art technology to monitor pipelines in remote areas are on course. Already, as a commission, we have commenced consultation with relevant stakeholders towards the achievement of these objectives.

The NUPRC boss who spoke on other initiatives by the commission, said, “We have an initiative to reduce the cost of production while also benchmarking cost across terrain is ongoing.

“We are making provisions to incentivize drilling targets at deeper horizons and to also provide Guidelines to ensure seismic acquisition design to image deep plays.

“Attractive incentive is being made to encourage multi-client and speculative data companies to acquire state-of-the-art data in open acreage to facilitate exploration activities.”