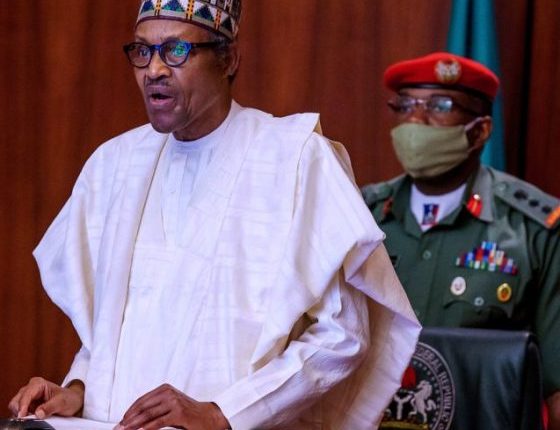 The Minister of State for Petroleum Resources, Chief Timipre Sylva disclosed this in a statement on Monday.

Sylva explained that the reconstitution of the boards became imperative since the present boards members were inaugurated in 2005.

The Minister disclosed the new members for the NLNG include Dr Edmund Daukoru as Chaiman, Mr Henry lkem-Obih as a Member and Dr Rabiu Sulaiman as a Member.

Sylva further stated that Daukoru was also approved as the President of the Board of BGT while Doyin Akinyanju and Abdul Abba are members.

The minister noted that Kyari and Nabasu were also members of the board.

“I will like to use this opportunity to thank the chairman and other outgoing board members of NLNG for steering the companies to record successes, particularly the Train 7 FID.

“To the incoming members of the board, I congratulate you on this appointment; your selection is based on your experience, integrity and expertise.

“I, therefore, urge you to bring all these to bear in the discharge of your responsibilities in line with the progressive agenda of Mr President,” he said.

Orient Energy Review observes that some of the members of the newly reconstituted had worked in the industry in the past.

Daukoru was a former Minister of State for Energy and also Secretary General of the Organisation of the Petroleum Exporting Countries in 2006.

Daukoru went further to become the Amayanabo – the traditional ruler of Nembe Kingdom, Bayelsa State in 2008.

On the other hand, Ikem-Obih was a former Chief Operating Officer, Downstream of the NNPC and Rabiu a former Group Executive Director at the corporation.