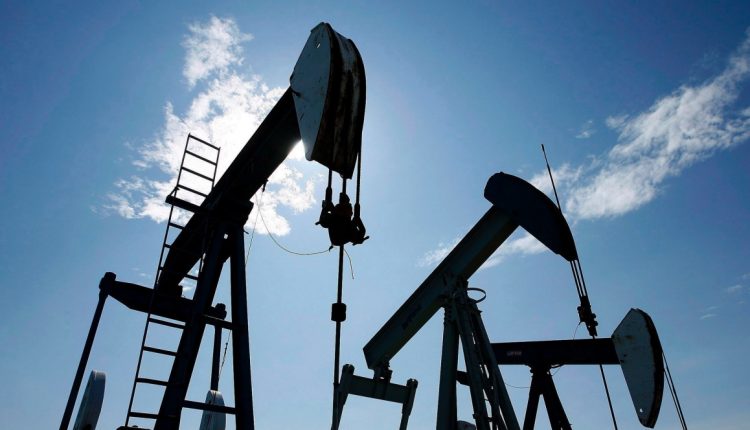 Era of cheap oil coming to an end- IEA

The era of cheap oil may soon come to an end, if the prediction of the International Energy Agency, IEA, is anything to go by. The IEA said that there will be a rise in oil price due mainly to unplanned outages and disruptions in places like Canada, Nigeria, and Libya.

According to the Agency, it is expected that the oil market will be balanced for the rest of the year, meaning the world will pump roughly as much oil as it consumes.
That should nudge prices higher. Oil is currently trading around $50 a barrel, double the nadir reached earlier this year.

If the oil market is getting closer to a normal balance of supply and demand, it’s no thanks to major producers inside the Organisation of Petroleum Exporting Countries, OPEC especially Saudi Arabia, that have kept pumping with abandon even as prices plummeted.
Rather, the market can thank global disruptions of oil supplies, which in May reached their highest level in five years.

The production declines were in large part due to wildfires in Canada that knocked some oil sands production in Alberta offline, it noted. It also noted that other oil-producing regions have been reeling.

For example, a new generation of militants in the Niger Delta, Southern Nigeria are targeting crude production facilities, while Libya’s continued political disintegration has kept oil production and exports there at a fraction of prewar levels.

That helped push oil prices to their yearly high. For the past two years, the world was so awash in oil that the market could afford to shrug off the virtual disappearance of the Libyan oil industry, for example, or watch the return of Nigerian rebels with equanimity.

Now, though, outages are set to cause bigger ripples in a tighter market. “We aren’t yet back to the situation where every potential supply hiccup puts a couple of dollars on the price, but the market is definitely awake to geopolitics again,” said Richard Mallinson, an analyst at Energy Aspects, a consultancy in London.

While the wildfires in Canada, which at their worst took off more than 1 million barrels a day of production, are winding down, disruptions in Nigeria and Libya are likely to be long lasting, the IEA said. And those outages have done what OPEC chose not to do: Close the spigot a bit.

“The spate of disruptions have helped put a more solid floor under crude prices and accelerated the rebalancing in global supply and demand,” said Robert McNally, founder and president of the Rapidan Group, an energy consultancy.