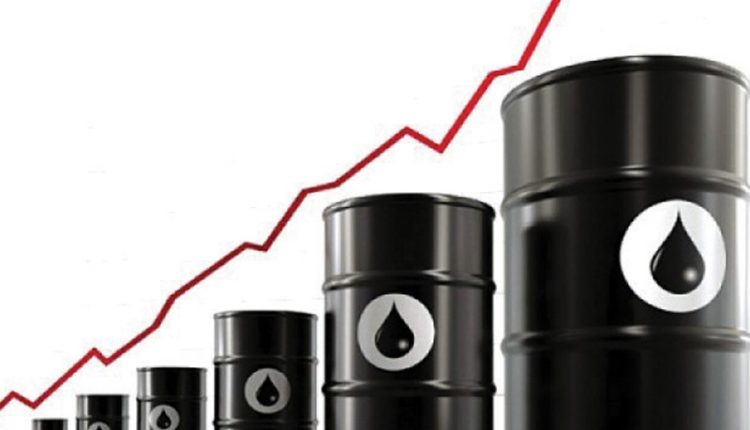 Oil traded near $44 a barrel as investors weighed the likelihood and potential effectiveness of Libya and Nigeria capping production.

Futures traded in a $1.07 range in New York, following last week’s 3.9 percent tumble. The two African producers, who were exempt from supply cuts because of internal strife but are now recovering, have been invited to a July 24 meeting in Russia to discuss their production outlook, Kuwait’s Oil Minister Issam Almarzooq said in Istanbul. BNP Paribas SA sharply reduced its price forecasts for this year and next because supply growth elsewhere is diluting the impact of the OPEC-led curbs.

The possibility of Libya and Nigeria agreeing to production caps is giving investors more hope that prices may rise, though the uncertainty is causing “a see-saw effect,” Michael Lynch, president of Strategic Energy & Economic Research in Winchester, Massachusetts, said by telephone. “People are worried that it could turn out to be a prolonged affair getting them to the table to sign off on something.”

Oil has traded below $50 a barrel since May in New York amid concerns that elevated global oil inventories and rising U.S. production will offset cuts by the Organization of Petroleum Exporting Countries and its partners including Russia. Libya and Nigeria together added 440,000 barrels a day of production in May and June as fields restarted, according to data compiled by Bloomberg.

Brent for September settlement declined 4 cents to $46.67 a barrel on the London-based ICE Futures Europe exchange. Prices slid 2.5 percent last week. The global benchmark crude traded at a premium of $2.30 to September WTI.

Deepening production cuts already agreed to by OPEC and partners is not on the agenda for the July 24 meeting in St. Petersburg, said Kuwait’s Almarzooq, who is chairman of the committee monitoring compliance with the curbs. It’s premature to talk about that option, OPEC Secretary-General Mohammad Barkindo said in Istanbul.

If Libya and Nigeria are able to stabilise their output at current levels, they will be asked to cap supply as soon as possible, Almarzooq said.

“OPEC’s objective to reduce oil inventories to their five-year average is elusive in the short-term,” BNP Paribas’s head of commodity markets strategy Harry Tchilinguirian said in an emailed report. The bank cut its 2017 Brent forecast by $9 to $51 a barrel and 2018 by $15 to $48, while making similar reductions for WTI.

“Sentiment in the oil market is still negative,” Giovanni Staunovo, an analyst at UBS Group AG said. “In order to change that, a series of large inventory drawdowns in the U.S. is probably needed.”