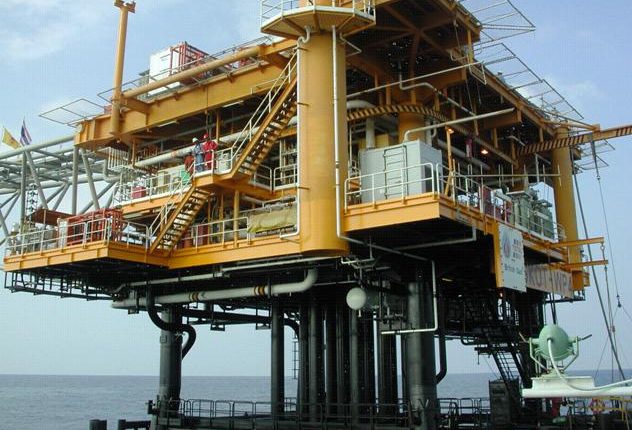 For about 15 years, Energia Limited has continued to deepen its root in the Nigerian oil and gas industry. Incorporated in 2001 as an independent Nigerian E & P company, Energia has made a mark in the upstream sector of the industry while making plans to storm the midstream with its acquired experiences over the years in the sector. According to Engr. Felix Amieye- ofori, the managing director and chief executive officer of Energia, the company was established to showcase the technical expertise and project management skills of some leading oil and gas service and technology companies in the country, take advantage of the Nigerian Content dream of creating a totally indigenous Nigerian Oil and Gas Technology in the immediate and near future.

The success secret of the company may not be unconnected with the high caliber of its management staff and workforce. The company’s board of director is composed of a group of seasoned and successful Nigerians who have made their marks in their various fields of endeavours, and have also contributed immensely to the development of the Nigerian E & P Industry, and the Nigerian nation as a whole. Energia is a 100 percent compliance to the Local Content Act, it is run by 100 percent Nigerian management team and workforce with no foreign technical partnership.

Its operation in the oil and gas industry started when the federal government in the 2003 Marginal Fields Bidding rounds awarded the Ebendo (ex Obodugwa)/Obodoeti marginal Field to Energia as Operator in partnership with Oando Production and Development Company (OPDC) in 55/45 percent equity split respectively.  The fields are located in Ndokwa West L.G.A, Delta State.

The company was awarded the Ebendo/Obodeti Marginal fields in 2003 due to  its strong local technology structure in partnership with Oando Production and Development Company by the Federal Government  in a 55/45 percent working interest in favour of Energia who is also designated as the Operator. It therefore demonstrated its expertise when it deployed its full Technical and Project Management resources to single handedly  bring the Ebendo field to first oil production in 2009 by revamping an already abandoned well.

The technology group has also deployed its resources to other indigenous Nigerian Oil and Gas companies to reach first Oil production.

Presently, Energia has developed the Ebendo/Obodeti fields to a production capacity of 8000 bopd with the successful drilling/ completion of four (4) wells with the plan of bringing the asset production of 20,000 bopd by 2017/2018.  It also owns a functional 25mmscf/d Gas Processing Plant constructed adjacent to its crude oil processing station in Ebendo field in Collaboration with another Nigerian Company, Xenergi Oilfield Services.  It also constructed its own 8.5km x 6 inch export line, and recently collaborated with another Nigerian Company to construct another 53 km x 12 inch alternate export line due to increasing production capacity.

On its social corporate responsibilities, Energia has a novel community development programme where it cedes 4 percent of its gross crude production to its host and impacted communities for sustainable and human capacity development projects; managed through a registered trust with two functional trust boards and company/community parliament systems and have expensed in excess of $7million in various projects and programmes such as: scholarships, youth entrepreneurship, internal road networks, health centres, markets and community electrification, sustainable water supply, school infrastructure, women empowerment, remedial school, community security, and promotion of indigenous capacity through contractors support.

Energia also owns a 25mmscfd gas plant with its partners Xenergi as part of the commercialization of the gas reserves, thus achieving the natural/global aspiration of reducing /eliminating gas flares. It is also working with investors to install Independent Power Plants within the area to boost electricity supply.

Energia is also working on installing a Mini Refinery Plant to expand the Total Value Chain.

Dangote to Construct 500 Mw Power Plant for Kano, Katsina, Others