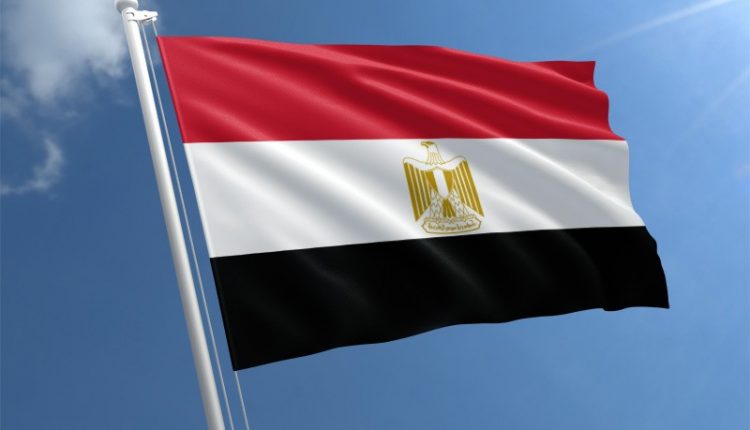 To enable Egypt run its “Autogas” program, of which the objective is to run the Egyptian car fleet on gas, the Agence Ecofin said the country has plans to build 400 gas service stations all over the country. The facilities will rise from the ground over the next 24 months.

The Egyptian International Gas Technology (Gastec), a subsidiary of the state-owned petroleum company (EGPC), would be responsible for the building of the 400 natural gas filling stations across country over the next two years.

Agence Ecofin said the natural gas filling stations that are part of the government program called “Autogas”, aimed at developing the use of natural gas as fuel instead of gasoline.

As part of this project, the Egyptian state has already succeeded in attracting the German car manufacturer Volkswagen, which will build vehicles of the Crafter and Caddy 5 type that will run on natural gas. At the same time, all vehicles in the fleet will be equipped with a gas tank.

Abdel Fattah Farahat, chairman of the company, said Egypt has the necessary frameworks and infrastructure as well as the national natural gas network to implement this project.

About 331, 000 have been converted to gas power in Egypt. In the next two years, the authorities plan to convert at least 264,000 more cars, the report said.

Nigeria’s Fiscal Provisions for Gas, …One of Most Attractive in Africa – Osinbajo