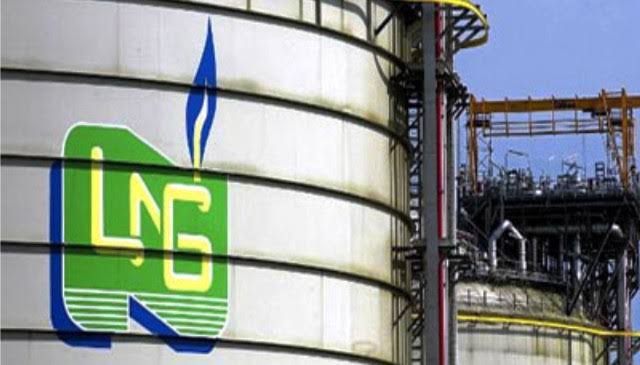 EG LNG Celebrates The Loading Of Its 700th Cargo

The plant allowed for the monetization of the Alba gas field and delivered its first cargo on May 24th, 2007

EG LNG, the LNG liquefaction and export terminal located on Equatorial Guinea’s Bioko Island, recently celebrated the loading of its 700th LNG cargo. The terminal has been successfully operating for thirteen years, and remains one of sub-Saharan Africa’s landmark energy project.

The plant allowed for the monetization of the Alba gas field and delivered its first cargo on May 24th, 2007. The plant was inaugurated by H.E. President Teodoro Obiang Nguema Mbasogo in October 2007, and has been delivering LNG to global markets ever since, including South America, Europe and Asia.

The plant is a source of pride for Equatorial Guinea and Africa, and is at the centre of the Punta Europa complex, currently undergoing expansion and diversification to further monetize domestic gas.

“We sincerely congratulate all the team of EG LNG on this remarkable achievement and on making the entire nation proud,” declared H.E. Gabriel Mbaga Obiang Lima, Minister of Mines and Hydrocarbons. “Through projects such as EG LNG, the country has positioned itself as an African energy leader and will continue to provide the right environment for companies to invest in such assets and lead Africa towards greater prosperity.”