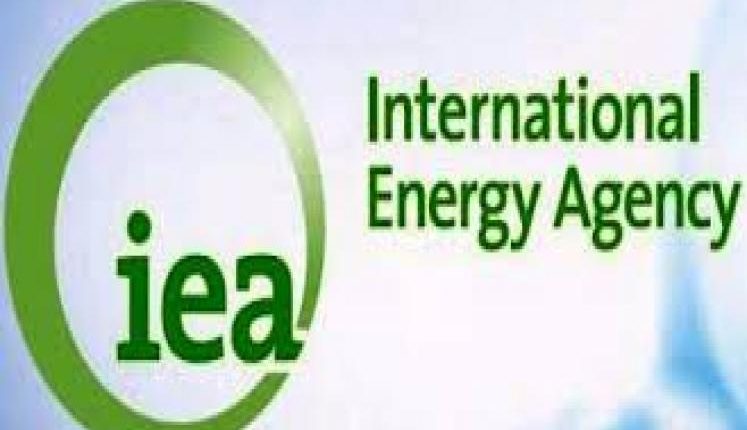 The International Energy Agency (IEA) has said in a report that the surge in new Covid-19 cases is expected to ‘temporarily slow’ but not overturn the recovery in demand.  It said the global oil market has returned to surplus even as some countries are tightening restrictions in an effort to tame the omicron variant’s spread.

Bloomberg said yesterday that Futures in New York dropped as much as 2.5%, trading around US$70 a barrel on Tuesday. According to an IEA monthly report, rebounding output has created an oversupply that’s likely to swell further next year.

The IEA is a Paris-based autonomous, intergovernmental organization, established in the framework of the Organization for Economic Co-operation and Development in 1974 in the wake of the 1973 oil crisis.

Quoting the IEA report, Reuters said it expects production in the US, Canada and Brazil to hit its highest annual level next year. It also said that global oil production is set to outpace demand from December as the US and OPEC+ countries increase supply.

“Much-needed relief for tight markets is on the way, with world oil supply set to overtake demand starting this month. The steady rise in supply, combined with easing demand, has considerably loosened our balances,” the agency stated in the report.

The OPEC+ group, led by Saudi Arabia and Russia, has been gradually increasing supply by 400,000 barrels per day since August to meet rising demand as global economies reopen.

The US, Canada and Brazil are also set to pump at their highest annual levels, lifting overall non-OPEC+ output by 1.8 million bpd in 2022, said the agency.

‘At Friburge we leverage Cutting edge technology that will…

In the near term, additional barrels could come from strategic petroleum reserves (SPRs) – an emergency stockpile kept by a country to preserve access to oil in case of natural disasters, national security issues and other events.

The US had announced late in November that it would release up to 50 million barrels of oil from its Strategic Petroleum Reserve (SPR), with similar action taken by China, India, South Korea, Japan and the UK in an effort to ease energy prices.

The emergence of the Omicron coronavirus variant in October threatened a fledgling economic recovery. It resulted in oil prices sharp drop in November. However, prices rose subsequently and remained steady as concerns about the new strain tended to ease.

Last Friday, the US Center for Disease Control said most cases of the Omicron variant, which was first detected in South Africa last month, have been mild.

Agency reports said the IEA has revised down its global oil demand forecast for 2021 and 2022 by 100,000 bpd on average, mainly due to reduced jet fuel use owing to renewed restrictions on international travel.

Total production of crude oil, natural gas liquids and refinery feedstocks in Organization for Economic Co-operation and Development countries rose 4.6% annually in September, the agency said in a separate report.

Last Monday, the global oil cartel left its full-year growth projection as it said the Omicron coronavirus variant would have a mild impact. But it raised its global oil demand forecast for the first quarter of 2022.

OPEC kept the world oil demand growth unchanged at 4.2 million bpd for 2022, but it  however raised its global oil demand forecast for the first quarter of next year by 1.11 million bpd to 9.13 million bpd as global economies continue to recover from Corona virus.