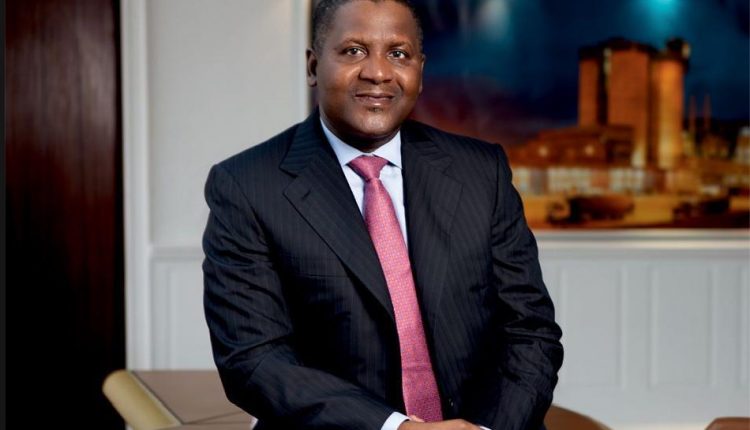 The speculation on whether Dangote refinery will sell its refined premium motor spirit on government-regulated price has been laid to rest.

Dangote made the disclosure while speaking on the sidelines of the visit of the Central Bank Governor, Godwin Emefiele to the refinery in Lagos, recently.

There had been speculation about how much the pump price petrol from the first private refinery will be when it begins operation next year.

But the Dangote group president said though the plan is not to concentrate on total export, petroleum products from the refinery will be sold at export rate.