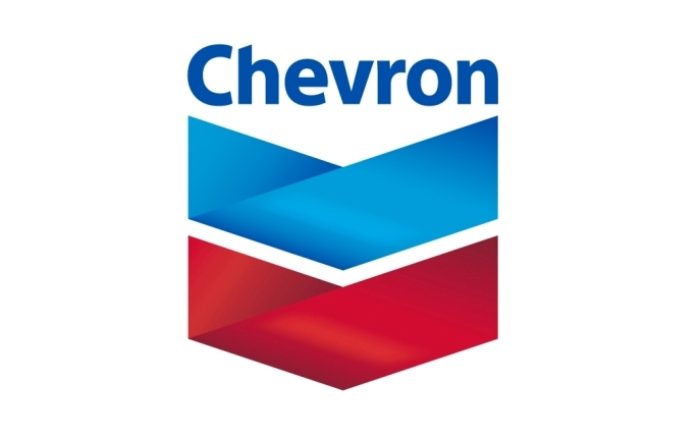 PRESS RELEASE—Chevron Corporation and the Houston Texans today announced a five-year partnership designating Chevron as the Texans’ first-ever Official Volunteerism Partner. This marks an expansion of Chevron’s long-standing relationship with the Texans, with a focus on engaging the company’s large workforce in Houston with the team’s impactful community initiatives.
“We are excited to expand our partnership with the Houston Texans as the team’s Official Volunteerism Partner. Chevron’s employees have a deep dedication to our community, volunteering over 55,000 hours last year,” said Jeff Shellebarger, President, Chevron North American Exploration and Production Company. “Chevron’s core values and commitment to volunteerism mirror that of the Texans, and this partnership amplifies each organization’s impact.”

2018 marks the third year of the Chevron-Houston Texans partnership. The expanded alliance and the Official Volunteer Partner designation will include the participation of hundreds of Chevron volunteers at three key upcoming Texans events: in December, the Running of the Bulls presented by H-E-B; and in the spring of 2019, Houston Texans Kids Triathlon presented by Texas Children’s Hospital, and Texans Care Volunteer Day presented by Chevron.

“Chevron is a tremendous partner for the Houston Texans. Their Houston employees have a strong reputation for supporting our communities year-round through ongoing volunteer projects,” said Houston Texans President Jamey Rootes. “This is an extraordinary example of corporate responsibility and demonstrates why we want Chevron as our Official Volunteerism Partner.”

Chevron has been part of the fabric of Houston for more than 100 years, and the company collaborates with more than 100 Houston-area nonprofit partners to develop community programs focused on providing those in need with the necessities of life – food, clothing, education and affordable housing.

With a local employee and contractor workforce of more than 8,000, Houston represents the largest concentration of Chevron employees globally, and the company has important business interests throughout Texas, including the Permian Basin and Corpus Christi. A number of Chevron’s businesses are headquartered in Houston, including our exploration and production companies for North America, Africa and Latin America; our technology companies; pipeline, power and global procurement businesses; and the supply and trading function. In addition, many of Chevron’s major capital projects are planned and developed from Houston.