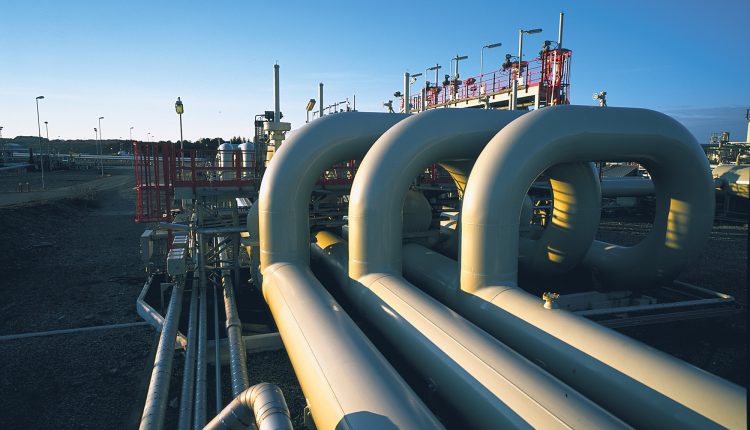 The Central Bank of Nigeria (CBN) has capped the maximum loan an obligor can access under its N250 billion intervention fund for the gas sector at N10 billion.

This is contained in a guideline released on Monday, titled, “Framework for the implementation of intervention facility for the national gas expansion programme”.

The fund, the CBN explained in the release was established to stimulate investment in the gas value chain and deepen growth in the sector.

It stressed further that the weak investment in the sector had resulted in minimal production and utilisation of CNG and LPG as clean alternative sources of domestic energy in Nigeria, noting that failure to harness the nation’s gas resources has negatively affected its productivity, fiscal and social, environmental and economic opportunities.

The apex bank listed the objectives of the intervention facility to include improved access to finance for private sector investment and also to enhance investments in the development of infrastructure to optimise the domestic gas resources for economic development.

For manufacturers, processors, and wholesale distributors, the CBN said the amount they can access in terms of working capital is a maximum of 500 million per obligor.

Collapsed Infrastructure, Others Blamed for Nigeria’s Power Sector Loss of N365bn in 6 Months