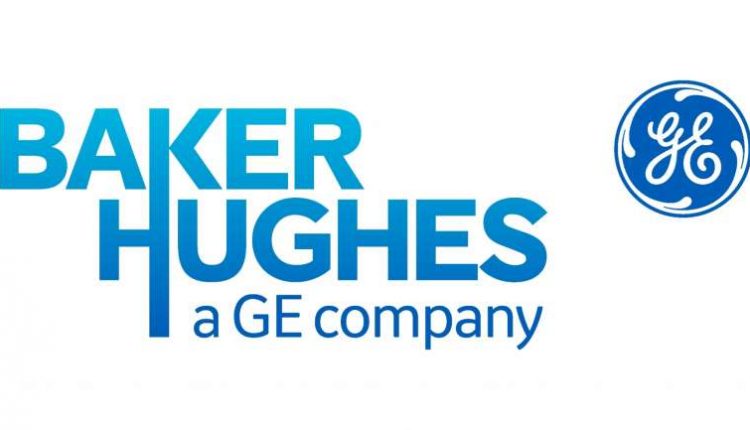 The contract was awarded in 2Q this year by a joint venture formed by TechnipFMC and JGC Corporation, the lead partner in a consortium that will provide engineering, procurement, construction, installation, commissioning and start-up (EPCIC) of Coral South’s FLNG facility.

The components of the turbo compressor trains and turbo-generation units will be manufactured at BHGE Nuovo Pignone facility in Florence, Italy, where the train will be assembled and tested in the Massa facility.

Demonstrating the benefits for customers of BHGE’s access to the GE Store – where the company can draw on technologies (such as the gas turbines derived from the Aviation business) and expertise from multiple industries – the Turbo-generation units will be equipped with electric generators provided by the GE Power Conversion business.

A third contract was also awarded to BHGE after the closing of the integration between GE Oil & Gas and Baker Hughes last July and it includes the supply of Boil-Off Gas (BOG) and booster compressors capable of operating at -180° C to re-liquefy excessive BOG evaporating out of the LNG storage tanks. In particular, BHGE boil-off gas compressor draws on extensive in-field experience and has been validated through a dedicated experimental campaign of detailed analysis and testing.

“Coral South LNG is an enormously important development for Mozambique and the region – the first new-built FLNG facility to be installed in Africa and one of only a small number in the world today,” said Rod Christie, President and CEO, Turbo machinery & Process Solutions, BHGE. “These awards further underline BHGE’s position as a full stream provider of smart, cost-effective advanced technology and solutions to drive reliability, flexibility, efficiency and productivity for major energy developments, while building on our relationships with oil and gas operators and our technical expertise that has been a true differentiator in this project.”

TCN ignoring request for dispatch of power to national grid…

The contracts won by BHGE follow an earlier award in June this year for the supply of seven xmas trees, three 2-slot manifolds with integrated distribution units, MB rigid jumpers, seven subsea wellheads with spare components, a complete topside control system to be installed on the Coral South FLNG facility, and associated Services equipment and support including IWOCS and Landing Strings, tools, spares and technical assistance for installation, commissioning and start-up.

BHGE announced on July 3rd the completion of the transaction combining GE’s oil and gas business with Baker Hughes. The new company is the first and only to bring together industry-leading equipment, services and digital solutions across the entire spectrum of oil and gas development.

The Coral South FLNG project, the first phase of EEA’s wider plan of development for the world-class gas discoveries made in the Rovuma basin Area 4, will see the installation of an FLNG facility with a capacity of around 3.4 MTPA, fed by six subsea wells and expected to produce around 5 Tcf of gas during its 25 years of production, with an anticipated start-up in mid-2022. The first ever offshore project to start producing gas in Mozambique, it will provide significant local economic benefits through job creation and support the region’s future energy needs.