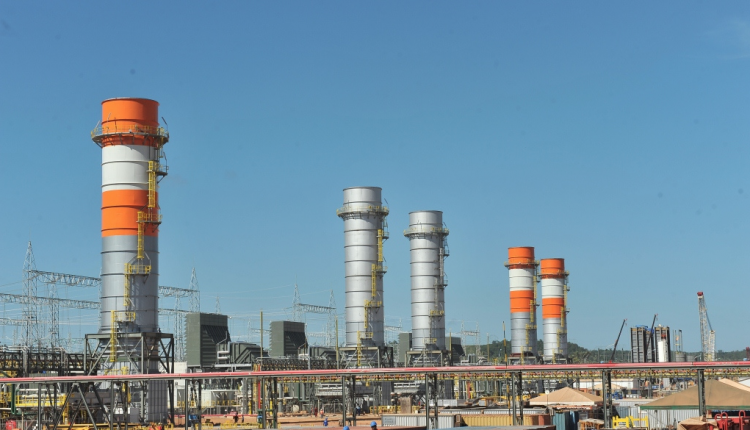 According to Hellenic Shipping News, the plan involves $679 million in foreign investment and $188 million by the Angolan state, the agency reported, part of an effort to reverse years of declining oil output and boost revenue for an economic reform drive.

A study published earlier this week by the state hydrocrabon body, the Agencia Nacional de Petroleo, Gas e Biocombustiveis (ANPG), projected a sharp decline in crude production from existing fields beginning in 2008 and set to accelerate to almost nothing by 2040.

Under new leadership since 2017, Angola has sought to root out corruption, streamline laws to ease foreign investment and privatise key arms of its oil-dependent economy.

But dwindling oil prices wrought by the coronavirus pandemic saw all oil drilling activity by international majors like Total , Eni and BP grind to a halt this year.

Total announced this month that its exploration activity had resumed with one drill ship, and the entrance of Qatar Petroleum into an exploration agreement with Total and the state oil company Sonangol may signal renewed international interest in Angola’s challenging offshore fields.

According to Reuters ship tracking data, the Maersk Voyager ship contracted in January by Total to drill the deepest ever oil well, but idled in April, got underway on Wednesday and is set to resume work.