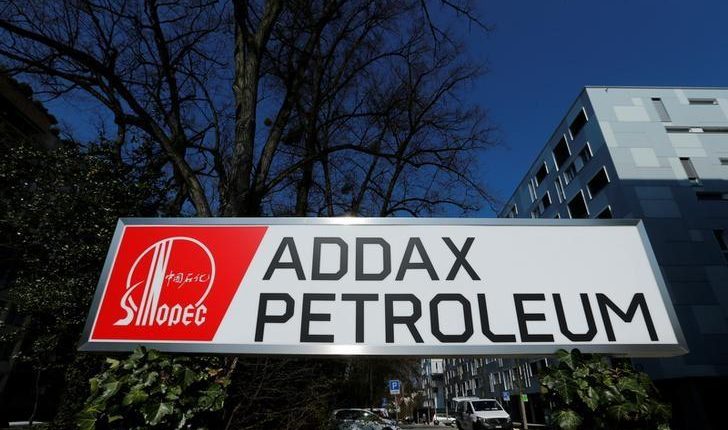 Amidst plans to wind up some of its global operations, Addax Petroleum on Sunday said it is ready to recommit to its operations in Nigeria.
The troubled oil firm confirmed in April that it was shutting its corporate offices in Houston, Aberdeen and Geneva.

Earlier in March, the Chief Executive Office at its Geneva Office, Zhang Yi, and the legal director were arrested over alleged bribery schemes carried out by the firm in Nigeria.

On June 6, Addax reached an agreement to pay a 31 million Swiss francs (about N11.5 billion) fine in Geneva, Switzerland to settle the bribery charges against some officials in Nigeria.

Swiss newspaper, Le Temps, referenced internal audit document by the audit firm of Deloitte, saying payments in excess of $20 million were made to four Nigerian “legal advisors”, including a U.S. based ally.

The document said another $80 million was paid to Kaztec Engineering Limited, a company owned by controversial businessman, Emeka Offor, for the construction of the Antan and Udele/Ofrima development projects.