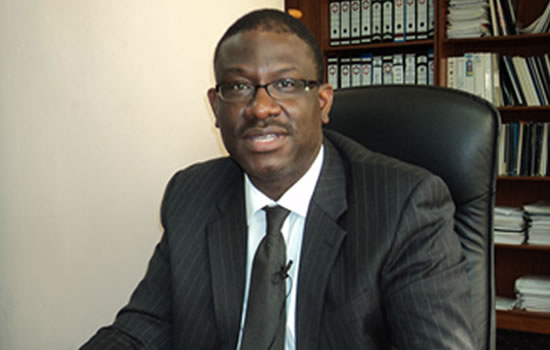 “Julius Berger had cleared over two kilometres of 2,700 hectares at the park designed for fertilizer, methanol, petrochemicals, and aluminium plants – but this major investment had to be stopped based on two major challenges. Number one of the challenges is the ethnic rivalry between the Ijaw and the Itsekiri over the land and the name ‘Ogidigben’,” he said.

“The second is the unnecessary rivalry between Nigeria Export Processing Zone Authority (NEPZA) and the Nigerian Port Authority (NPA),” he added. Ige expressed disappointment that the project, which was a litmus test for the development of the gas roadmap in the country, could be abandoned in such a manner.

These challenges were, according to Ige, worsened by the policy somersault of the government. “The foundation for gas to ensure we generate 5.5 Giga Watts (GW) had been laid; we lost that opportunity due to a new gas policy that took the country a fresh two years to write,” he said.