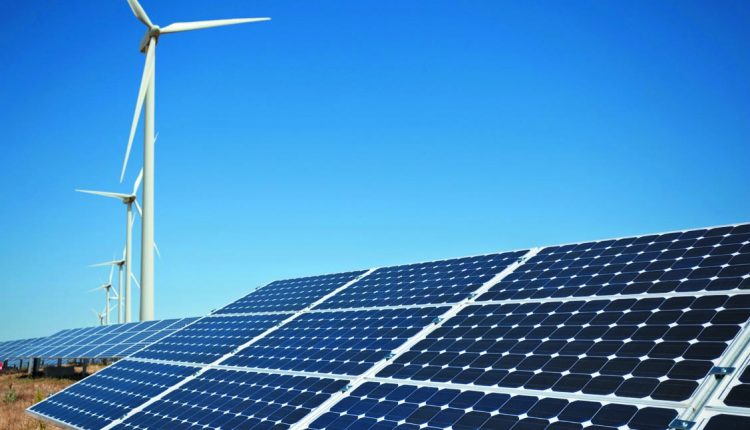 In its effort to generate investment in large-scale sustainable energy projects, the World Bank’s Board of Executive Directors has approved a US$20 million International Development Association (IDA) grant.

The grant is to finance the preparation of regional energy projects under the 12-country Southern African Power Pool (SAPP) and help leverage the investment needed to support transformational projects that generate large amounts of electricity and transmit it across Southern Africa.

In Southern Africa – excluding South Africa – it is estimated that only 17 percent of the population has access to electricity. For countries in the sub region, expanding electricity access is a critical part of poverty reduction efforts.

Expanding access requires a major increase in power supply to the region. Southern African countries have significant resources for generating power but to develop these sources of energy requires specialized technical expertise to prepare projects so that they are able to raise the significant investments required from the private sector.

According to Colin Bruce, the World Bank’s Regional Integration Director for Africa, the grant is necessary to help solve the energy challenge in the region. “Across Southern Africa, insufficient and unreliable electricity is a huge barrier to attracting investments, expanding exports, and creating jobs. Today’s support will help strengthen the capacity of Southern African countries to prepare and mobilize funding for priority regional projects,” he said.

The program will fund feasibility studies and assessments with an aim to attracting investors, who often require high quality information and legal agreements. It will also provide support for brokering and finalizing cross-border political, technical and commercial agreements in order to attract sufficient private sector financing.

In addition, analytical support to improve regional decision making and planning capacity will be included. As part of the program a Projects Acceleration Team will be established in the SAPP program. This team will include highly skilled professionals who will support the preparation of key projects. “Most existing project preparation facilities are relatively small in size and highly fragmented,” said Mustafa Zakir Hussain, the World Bank’s Task Team Leader for the project. “This project will create a regional platform under SADC and SAPP to mobilize regional expertise and the significant additional financial support required for advancing large transformational energy projects.”

IDA is one of the largest sources of assistance for the world’s 82 poorest countries, 40 of which are in Africa. Resources from IDA bring positive change for 2.5 billion people living on less than $2 a day. Since 1960, IDA has supported development work in 108 countries. Annual commitments have increased steadily and averaged about $16 billion over the last three years, with about 50 percent of commitments going to Africa.