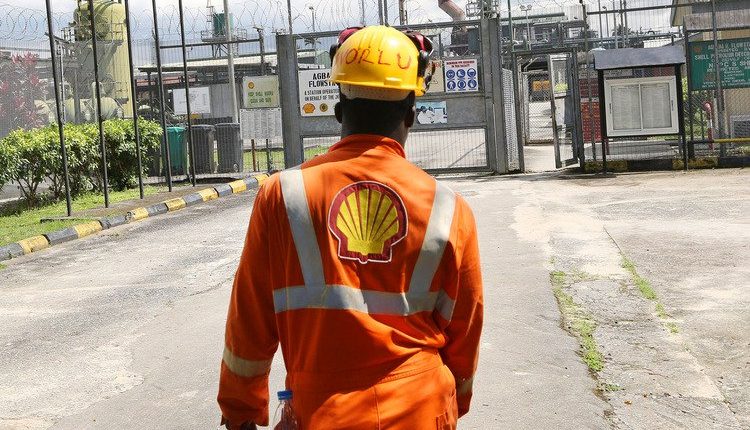 Women Threaten To Go Naked Over SNEPCO Relocation from Onne

A group of community women under the aegis of Concerned Community Women of Rivers (COCOWOR) in Port Harcourt on Monday vowed to storm the Supply Base of Shell Nigeria Exploration and Production Company (SNEPCO) in the Oil and Gas Free Zone, Onne, naked over an alleged plan by the SNEPCO to relocate the supply base to Lagos.

Speaking in Port Harcourt on Monday, the leader of COCOWOR, Henrietta Edumoh, said that the women are working on mobilising more women from all over Rivers State to storm the SNEPCO Supply Base, Onne naked as a way of registering their displeasure over the company’s planned relocation. 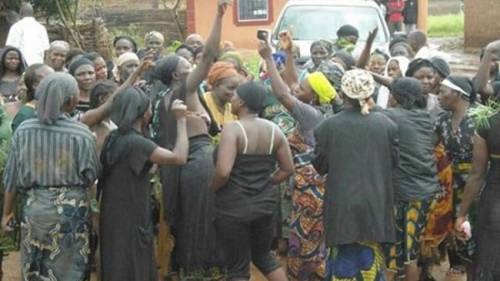 She said, “As mothers, we cannot fold our arms and watch our husbands and children being mercilessly thrown out of their jobs.

“If SNEPCO relocates its Supply Base from Onne, it means those who work there, numbering thousands of people will lose their jobs.

“It also means that our people who try to make ends meet by doing small small contracts or trading around that facility will suffer.

“How do you want those people to cater for themselves and their families? What have they done wrong? What crime did they commit?” Edumoh asked.

The Worst is Over for Oil and Gas Markets – OPEC

Stressing, that the SNEPCO Supply Base relocation would lead to throwing more people into the labour market, Edumoh said that it is capable of rocking the fragile peace in the Niger Delta region.

“They say an idle mind is the devil’s workshop. If people don’t have jobs to do, that’s when they begin to conceive criminal ideas. We don’t want that to happen in our communities. So, we beg them not to leave Onne because Onne has been very good to them. It has been a very peaceful community which has supported their business very well for many years,” she said.

She hinted that the planned protest will only be shelved if SNEPCO assures her members that it will rescind its decision to relocate.

Not being alone in the protest against the SNEPCO relocation, about three weeks ago, some youths in the areas under the aegis of Onne Youths Council (OYC) staged a peaceful protest at the SNEPCO base. They requested the company to rescind its decision to relocate the Supply Base from the free zone to the Lagos port.

The President of OYC, Comrade Philip John Tenwa, who led the peaceful protest, had said that the planned relocation would lead to the loss of more than 5,000 direct and indirect jobs.

In the same vein, various interest groups including workers, stakeholders and community leaders have also kicked against the planned relocation of the SNEPCO Supply Base out of Onne.

In addition to staging a peaceful protest, the Onne Youth Council also said it would send petitions to relevant authorities including President Muhammdu Buhari; Rivers State Governor Nyesom Wike; the Oil and Gas Free Zones Authority (OGFZA); the Nigerian Ports Authority (NPA) and the Nigerian Content Development and Monitoring Board (NCDMB) to prevail on SNEPCO to rescind its decision because of its consequences on the economy of Rivers State and the well being of the people.

“The times are hard because in the past three years, no fewer than 15,000 people have lost their jobs at the Onne Port and the Onne Oil and Gas Free Zone as a result of the economic downturn in the country.

“We think SNEPCo should not compound this situation with the relocation of their Supply Base to Lagos,” the President of OYC, Comrade Philip John Tenwa, said.

The Paramount Ruler of Onne, King John Dennis Osaronu, also lent his voice to the call on SNEPCO to rescind its relocation decision.

Kuwait and Nigeria will be growth engines of LNG industry in Middle East and Africa, says GlobalData