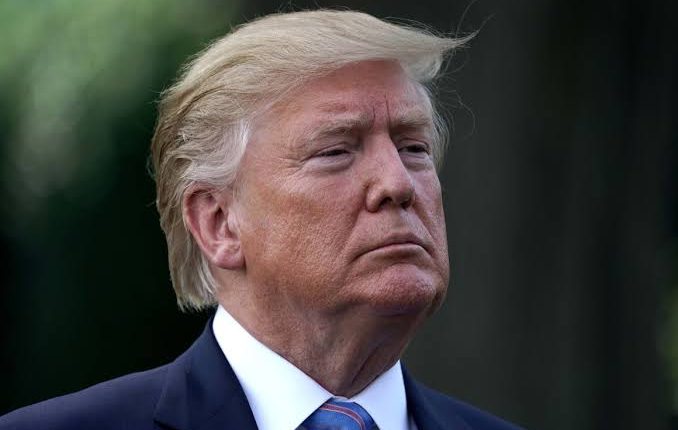 US West Coast warns Trump against trade ward
The six largest US West Coast ports have sent a letter to President Donald Trump stating concerns about the impacts of the trade war between the US and China.

The Port of Long Beach, Los Angeles, Oakland, Portland, Seattle and Port of Tacoma said the long-term implications of the escalating trade the conflict between China and the United States of America “will create irredeemable economic harm to employers, workers, residents and international partnerships along the West Coast and throughout the entire country.”

“The chaos of the current trade war is one of the most prominent risks ahead. Exporters are losing market opportunities through increased tariffs on sales to China. Changing global trade routes could mean fewer West Coast imports as supply chains shift away from China,” Stephanie Bowman, Port of Seattle commission president and co-chair of The Northwest Seaport Alliance explained.

The letter reflected on the fact that 38 per cent of all US exports to China by value go through the above mentioned six ports alone. The US trade policy, therefore, affects not only the port’s core businesses but also the success of their clients and the livelihoods of their local communities. What is more, thousands of jobs rely on dependable trade flows.

The letter also highlights the latest impacts related to back-and-forth tariffs between the United States and China.

California is the largest exporter to China of any state in the nation; in 2018, California ports collectively saw a decrease of about 30 percent in exports to China.

Exports to China of wheat — grown across 10 states from the Pacific Northwest to the Midwest and exported via Washington and Oregon ports on the Columbia River — have nearly ceased this year.

CBN Caps N10bn Maximum for Obligors under the N250bn Gas…

“We urge you to pursue fair, mutually beneficial trade agreements that open new market access opportunities, create a level playing field for America businesses, and protect our workers and the environment,” the letter concludes.