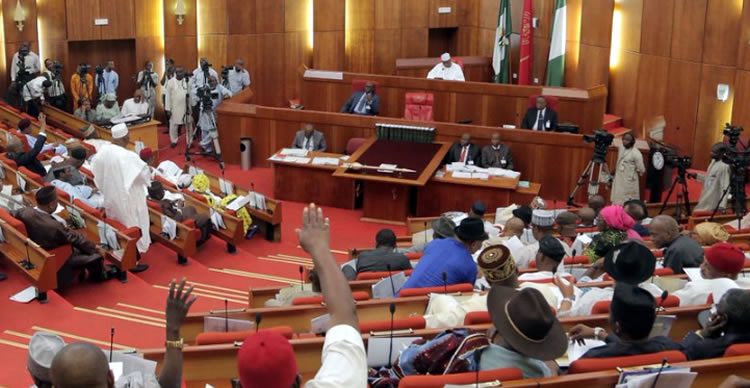 The Senate, on Thursday, passed the Petroleum Industry Governance Bill, which seeks to unbundle the Nigeria National Petroleum Corporation and merged its subsidiaries into an entity.

This was part of the recommendations in the report by the Joint Committee on Petroleum (Upstream, Downstream and Gas) on the PIGB, which was adopted by the Senate at the plenary on Wednesday.

He said, “Our report proposes a slim, focused yet robust framework for effective institutional governance of the Nigeria petroleum industry. We supported and enhanced the creation of an independent one-stop-shop regulatory agency, which will absorb the present Department of Petroleum Resources, Petroleum Products Pricing Regulatory Agency and the Petroleum Equalisation Fund into one agency.

“We have streamlined and sharpened the role of the Minister (of Petroleum Resources). We have also enhanced the extensive reform of NNPC into two limited liability companies – the National Petroleum Company and the Nigeria Petroleum Assets Management Company – to ensure efficient and effective commercial performance.

“In carrying out our assignment we have ensured that the major lapses associated with prior institutional frameworks have been remedied.”

OGTAN: We Are Repositioned For Effective Human Capital Development in Nigeria –Dr. Afe