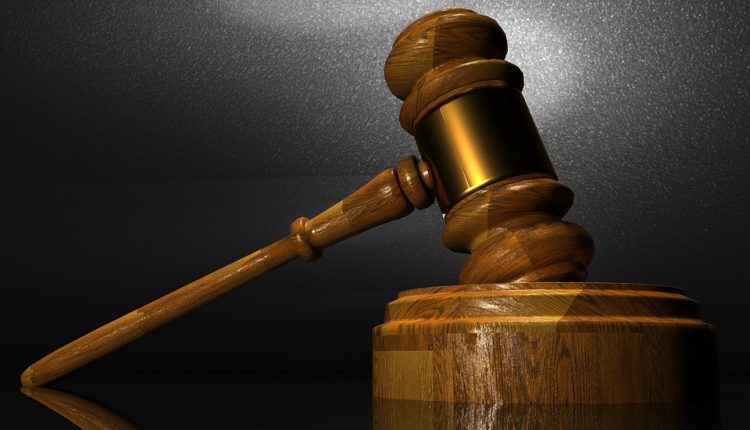 Trial of nine expatriates to begin in June

The trial of nine current and former executives/contractors from Italy’s Eni and British-Dutch giant Royal Dutch Shell, including ENI Chief Executive Claudio Descalzi, over a $1.3 billion dollars oil deal in Nigeria, will begin in Milan on June 20.

According to a Reuter’s review of court filings on Monday, the nine executives were accused by Italian prosecutors of paying bribes to secure the licence to explore a large offshore oilfield in 2011.

The criminal trial will proceed in Milan on June 20 after a short initial hearing on May 14. Some of the key issues in the trial came to light during the two separate civil suits filed by a Nigerian, Emeka Obi, and a former Russian diplomat, Ednan Agaev, a Reuters review of court filings shows.

Both men said they were owed millions of dollars by a Nigerian company, Malabu Oil and Gas, for arranging meetings with Shell and Eni.