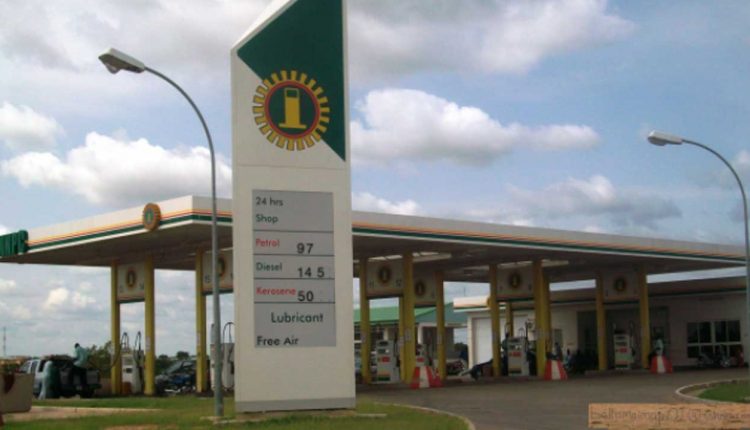 The Nigerian National Petroleum Corporation (NNPC) could sign crude-for-product deals with Shell and ExxonMobil, similar to one signed with BP last week, a senior NNPC official said on Monday.

The Corporation announced last Wednesday that it had signed a deal with BP and would provide more details later.

“Unfortunately, Shell and ExxonMobil exited the downstream sector in Nigeria a couple of years ago but they are coming back for this particular arrangement, because it’s an opportunity for them to get crude and sell their products to the refineries,” NNPC’s chief operating officer for upstream, Bello Rabiu, told Reuters on the sidelines of an African oil and gas conference in Cape Town.

It extended the existing contracts to June 2019 but several trading sources in the consortiums said they had requested new price terms.

Rabiu said NNPC hoped in 2019 to emulate savings of around $1 billion seen in 2016 with its crude-for-product swaps, which he said would likely end once Africa’s top crude producer revamps its refineries.

“If our refineries are back, which we want in the next 18 months, this thing will stop. So, all these things are just stop-gap measures, but the key issue is that we wanted to import at the least cost before our refineries come back onstream,” he said.

NNPC is in the final stages of talks with consortiums including top traders, energy majors and oil services companies to revamp its long-neglected oil refineries in an effort to reduce its reliance on imported fuel.

“It is on track and I believe if we don’t sign a final deal (on the project to upgrade refineries) this month of November, we will surely sign in December,” Rabiu said.