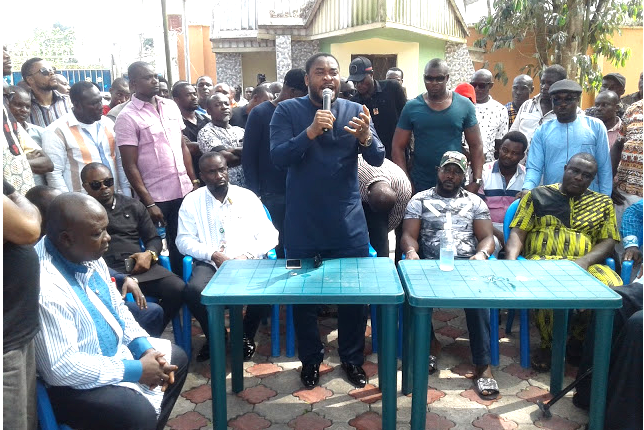 As a way of fighting vandalism, the people of Olo community in Ikwerre Local Government Area of Rivers State, have pledged to exert surveillance on all oil wells, flow stations, oil installations and other facilities in the community.

The community has also called on all oil firms operating in the area, particularly Total Exploration and Production Nigeria Limited, to embark on people-oriented projects as part of their corporate social responsibilities to the community.

Wonah emphasised that the community was resolved to fight any acts of pipeline vandalism, oil theft and illegal bunkering in the area.

According to him, “We affirm to abstain from and not to indulge in any acts of vandalism, kidnapping and any other uncouth and unscrupulous behaviour that is capable of hampering the peace and development of our communities.”

The community also called on potential investors to come into area, assuring that the safety of their investment was guaranteed.

He added that the people of Olo community were law abiding and open to partnership to promote peace, development and wellbeing of the community.