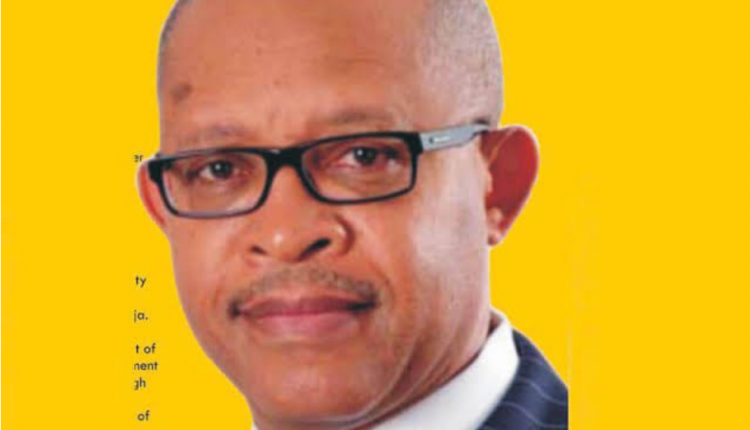 The Oilserv Group commissioned a new corporate office complex sited in the premises of the registered base in Port Harcourt, Rivers State, Nigeria. The magnificent edifice, which was officially commissioned for business by Rev. Timothy Agbai, is a four storey building sitting on a 500sqm area with a capacity of housing about 150 workstations, two thirty men state of the art conference rooms and two six men ancillary conference rooms. The complex is supported by a spacious car park, Jetty, messing facility and a base clinic all as part of the surrounding 34,000 sqm.

Speaking at the ceremony, the Chairman/CEO, Oilserv Group; Engr. Emeka Okwuosa said “I am excited about the commissioning of the new office complex because it is a project we have worked on for many years and today, it is a reality that cuts across time, form and age.

“The complex will play a significant role in enhancing our corporate culture and best business practices while creating an enabling environment to improve the level of collaboration and effectiveness amongst staff. This attests to what Oilserv stands for; working together to achieve a purpose.”

Speaking also, the Group Head, Operations Support, Engr. Cheta Okwuosa said that the completion of the project has made the company’s dream of an integrated and efficient approach to its operations as a group of companies realized to a large extent.” As we run the majority of our corporate operations from a spot. This implies that our clients would soon attest to more efficient services from us.”

According to the Corporate Communications Lead, Chioma Orji the development of the modern structure is a monumental progress and a testimony of good leadership and foresightedness geared towards improving the company’s operational efficiency.

Oilserv Group has played and continues to play a prominent role in the Industrialization story of Nigeria. Headquartered in Rivers State, Nigeria though offering services beyond the shores of Nigeria; with a strong presence in The Republic of Benin, Uganda and Ghana.